First stop we made was around the corner of our hotel. We went to the old house of Tim’s great grandmother. The pictures will speak for themselves. 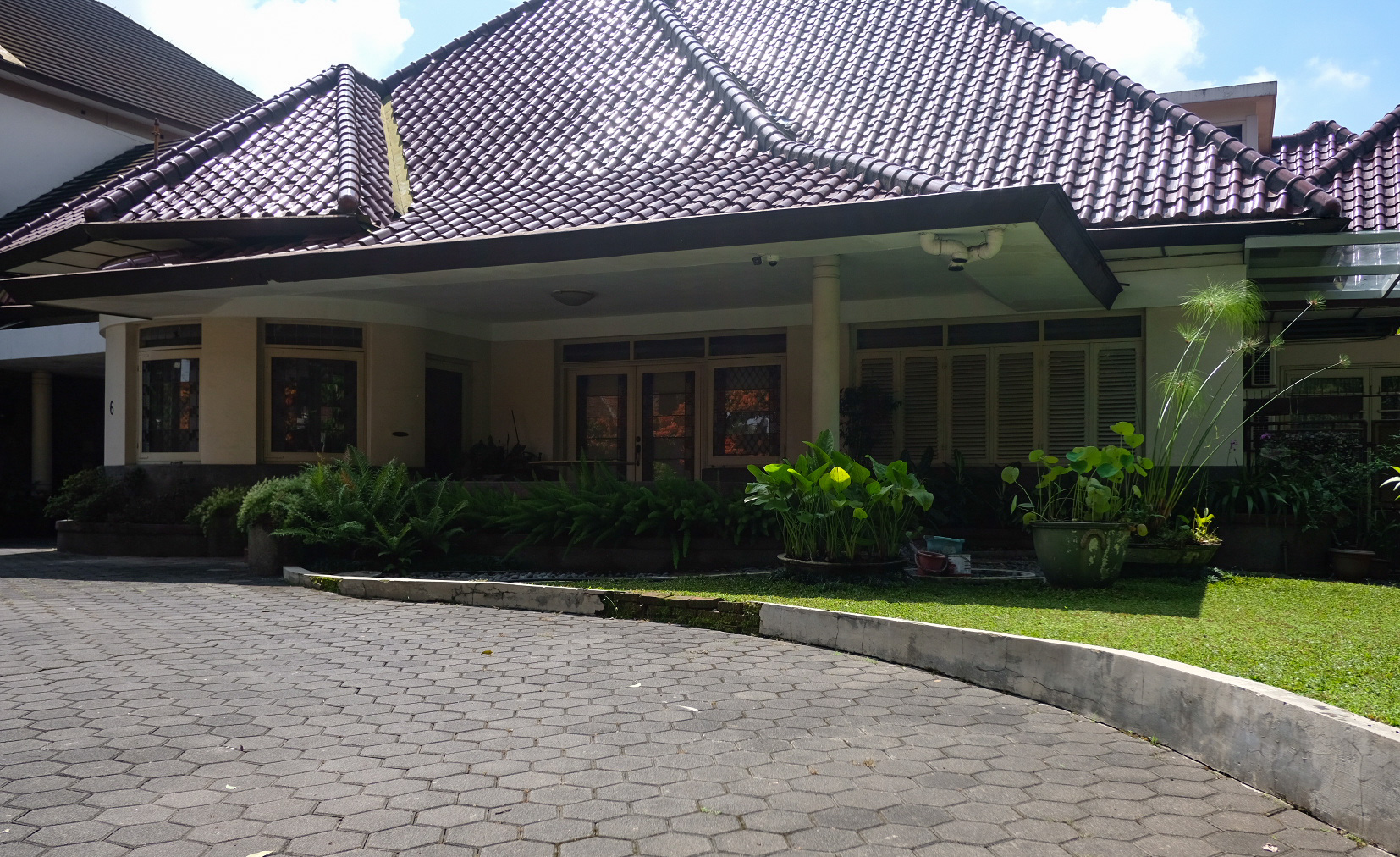 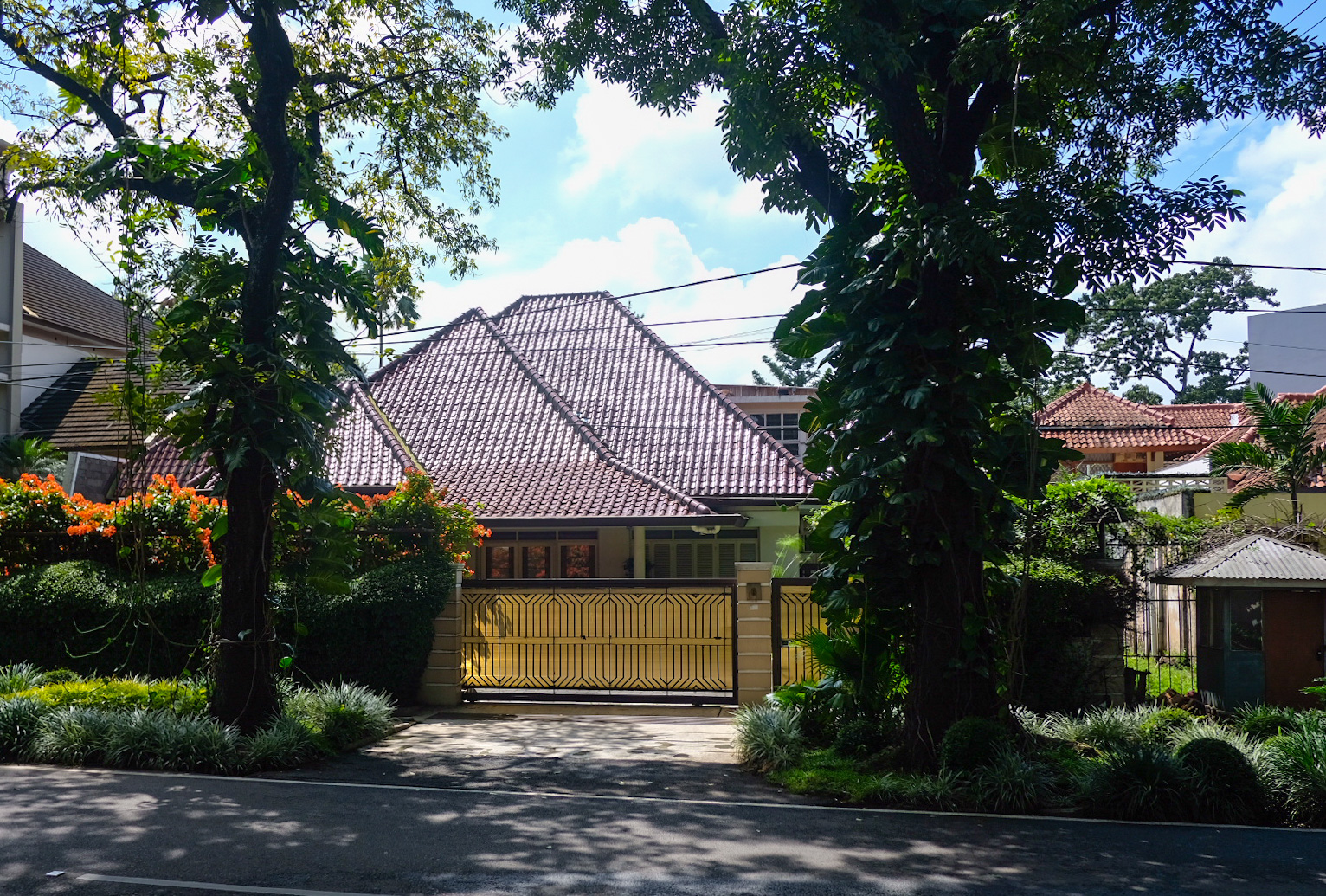 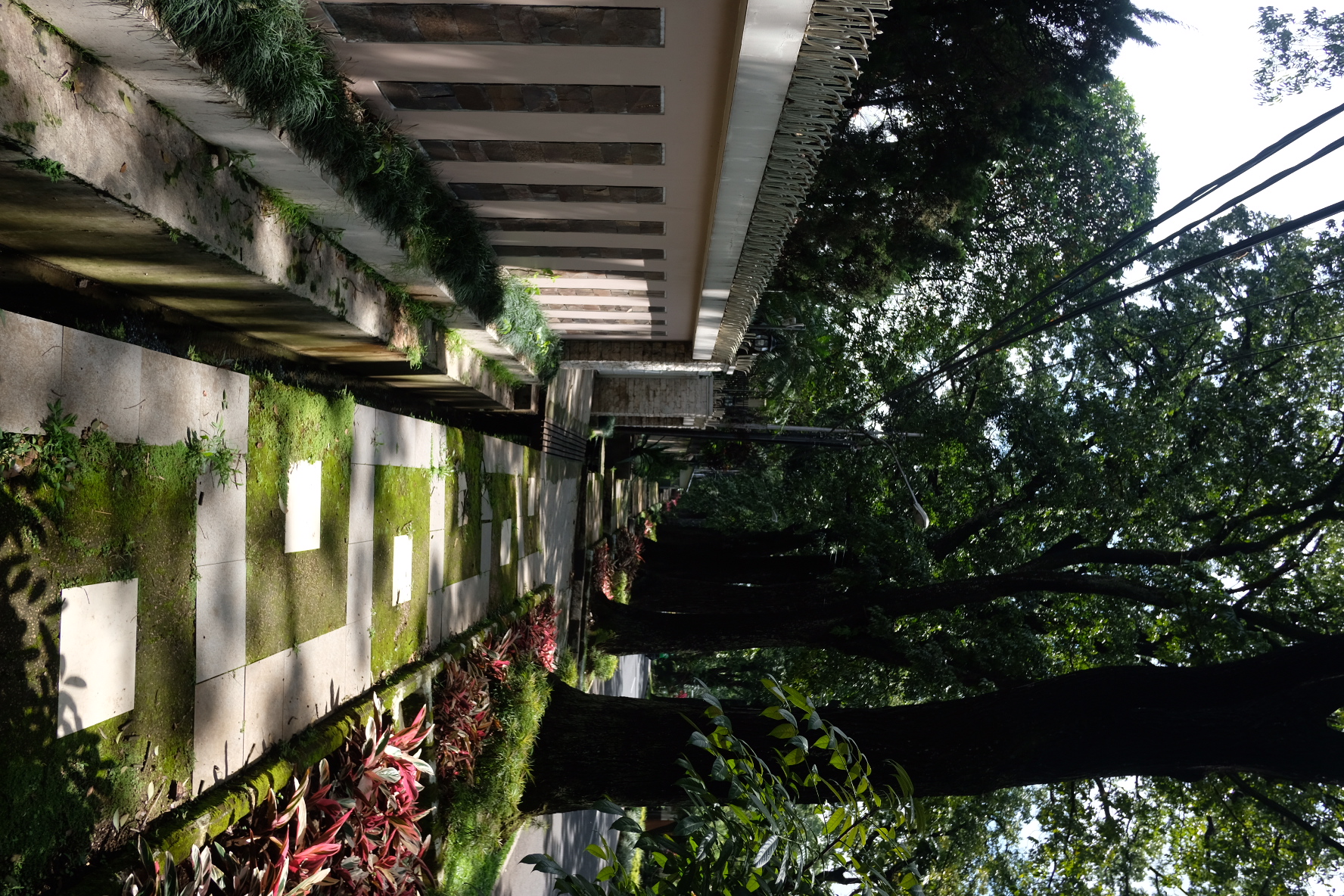 While taking those pictures, the neighbor came outside and looked a little strange in our direction. So we decided to walk away.

The museum was our next target. But Tim and Ellen are only Tim and Ellen if they got an impulse of anything else they see on the road. We stopped at a track and field course and the Gedung Saté. 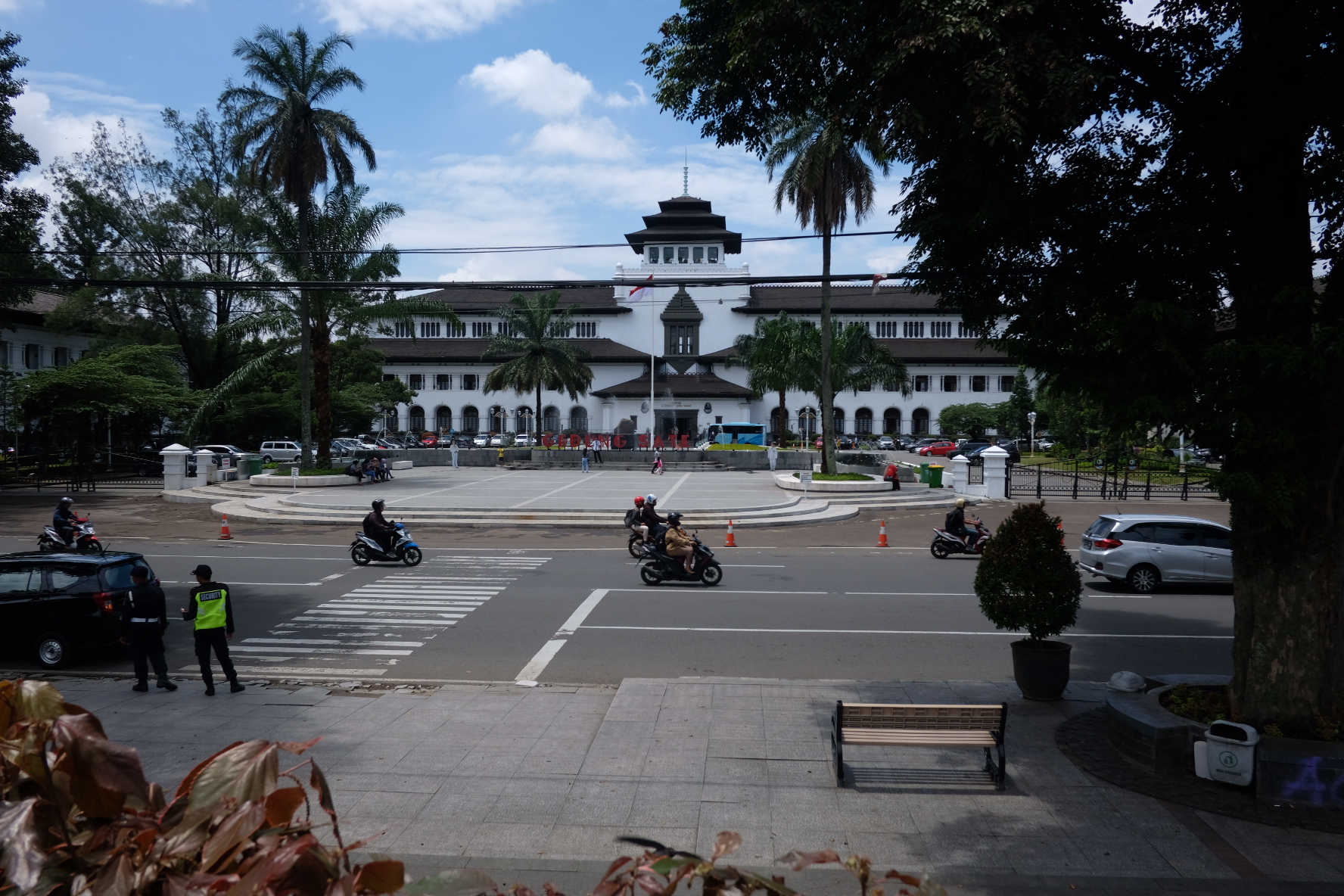 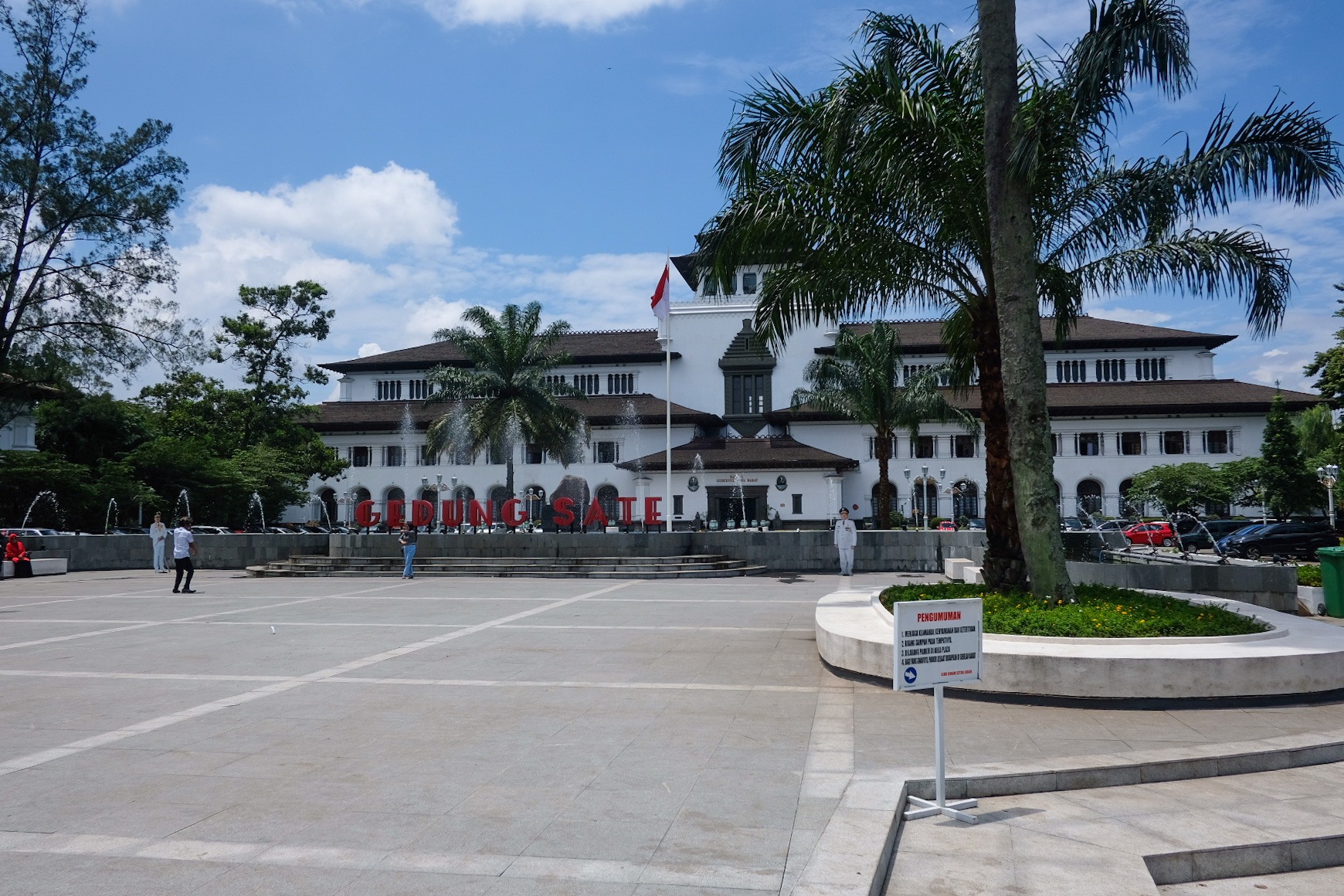 Finally we reached at the Geological museum of Bandung. A new world opened up for Ellen because this was the first time she saw a skeleton of a T-Rex. The picture will speak for itself. We also saw some junk, like a broken water tap, that was found after the earthquake from around 2003 and a scooter and a television left from the eruption of the volcano Merapi. 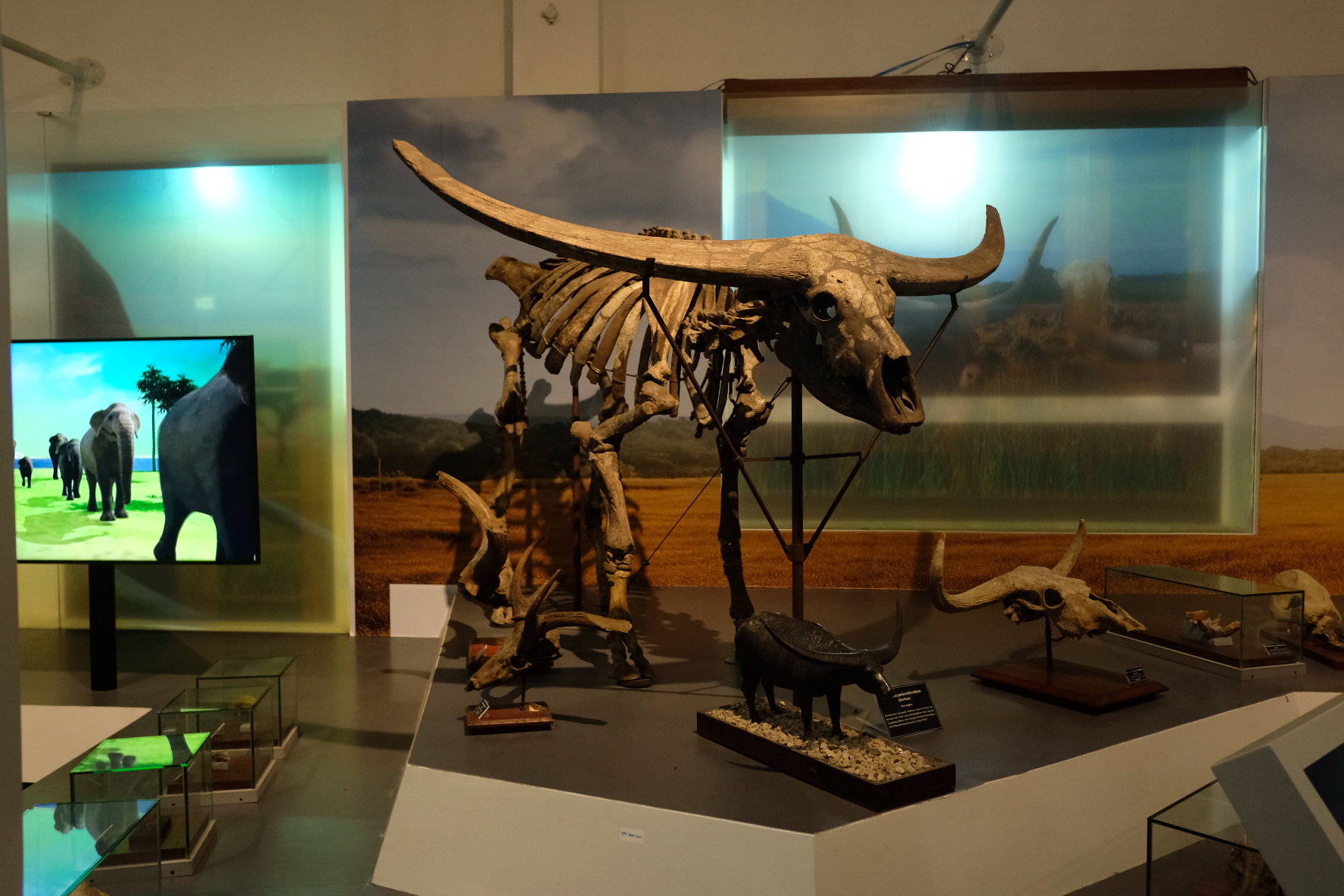 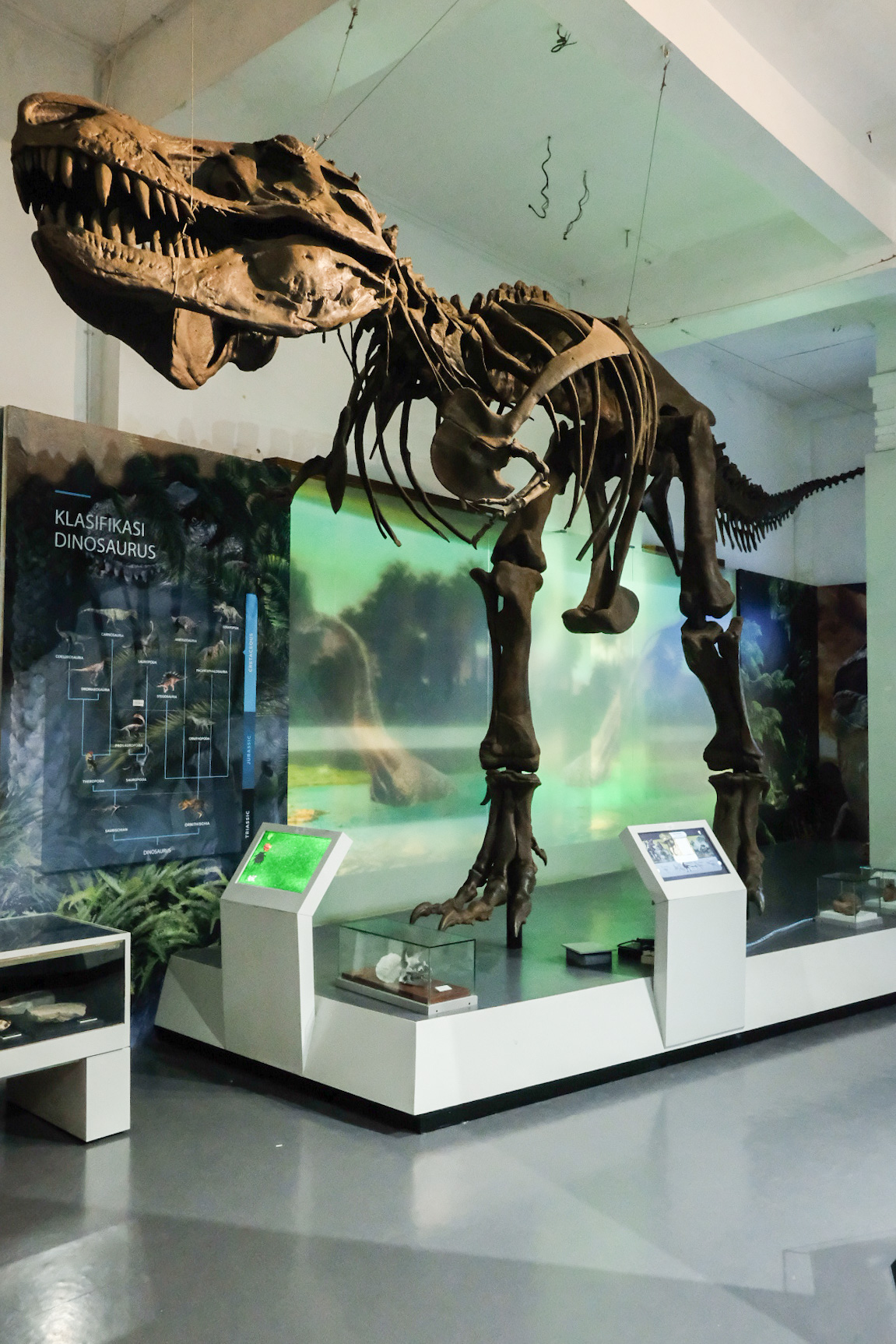 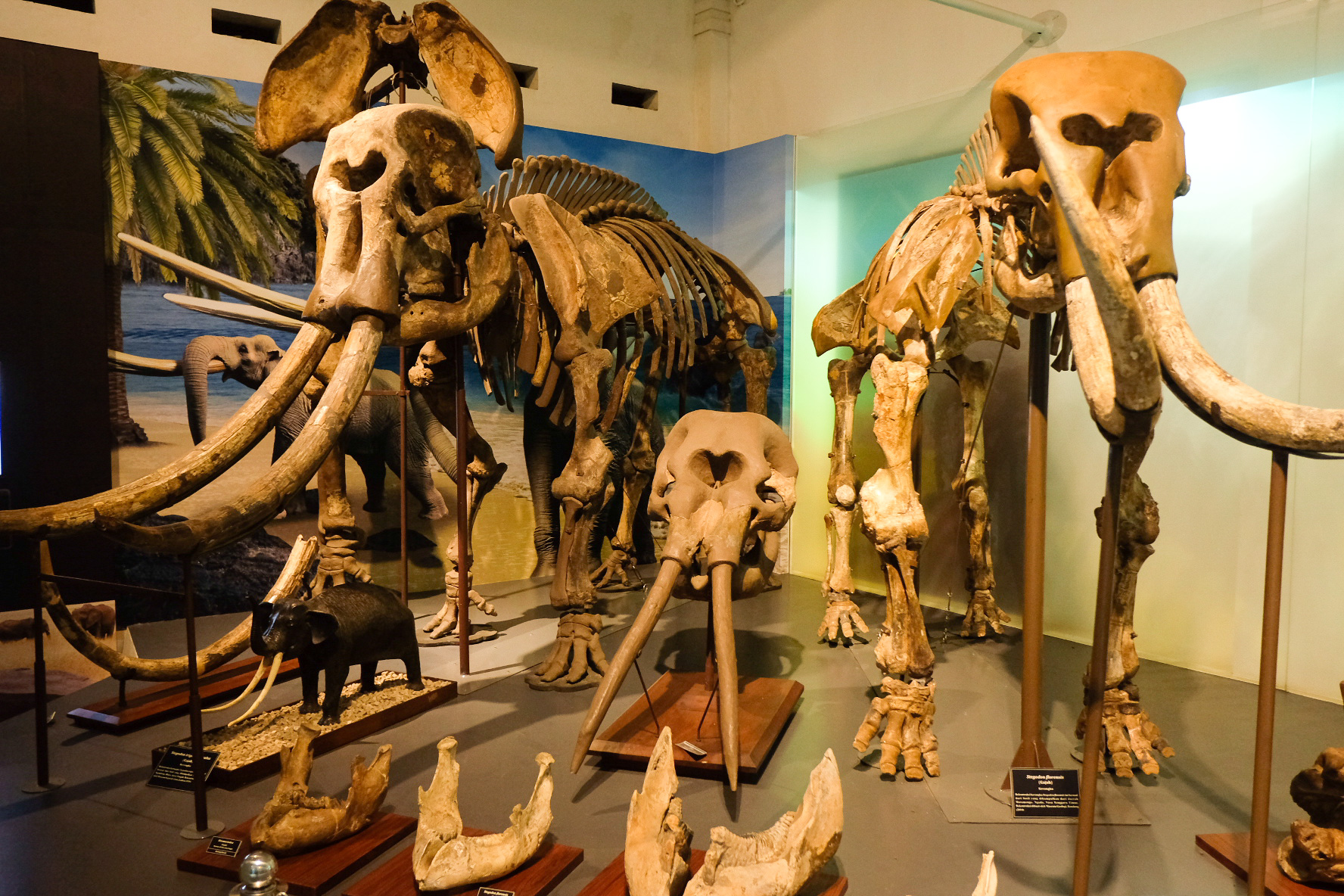 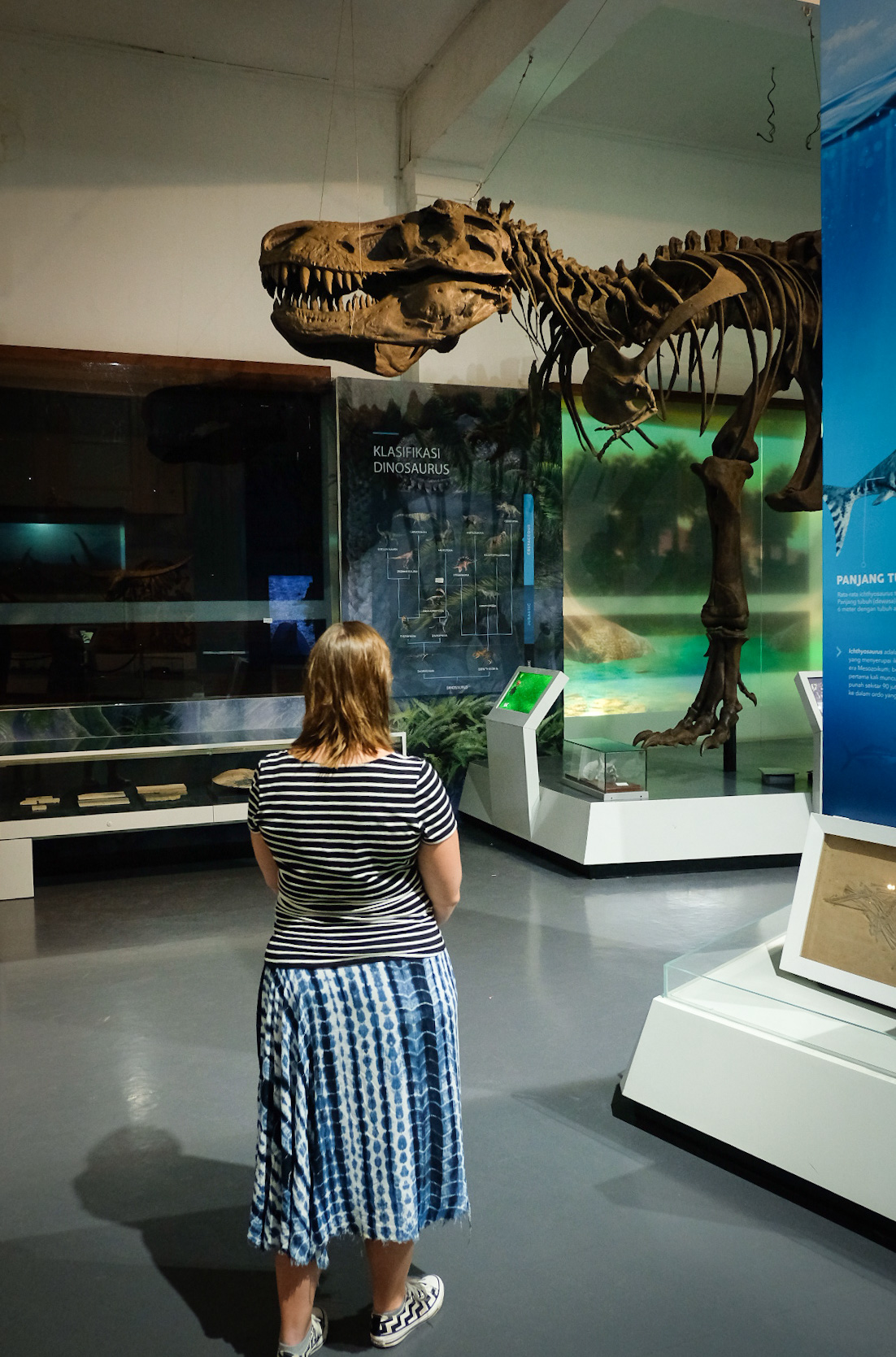 For tomorrow we got our day planned already. Seeing some waterfalls, hot springs and a floating market in Lembang. Bye for now!!!