We have reached the city of Ipoh which is located about 200 kilometers north of Kuala Lumpur. The reason we chose this city was mainly because of the many caves and temples in the area and the good food (More on that later).

We have spend the first days here visiting some of the temples. The first one was called Kek Lok Tong temple. This was a great start as this place was beautiful. The main temple was carved out of the limestone rock and lead to a nice garden, hidden from the outside. 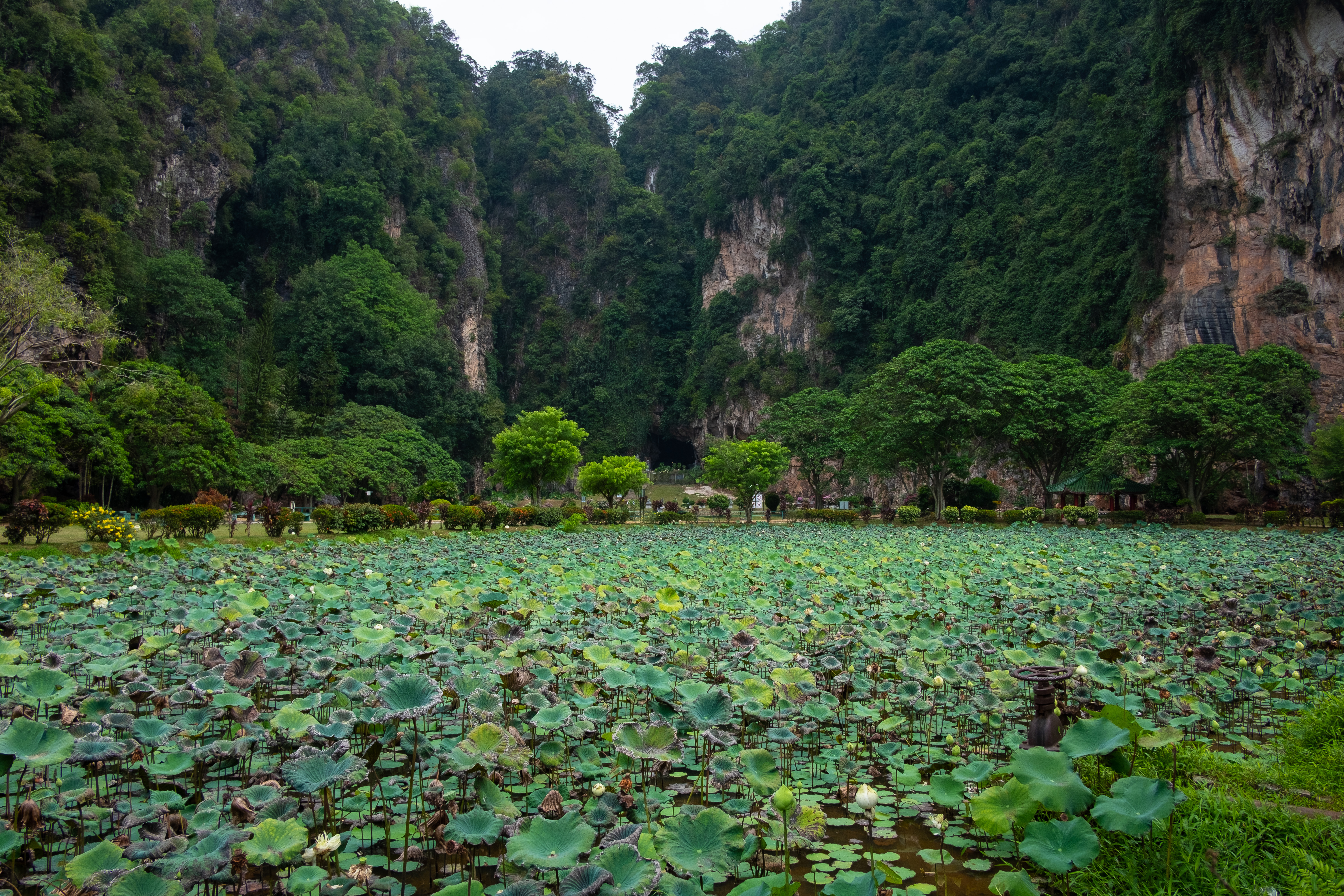 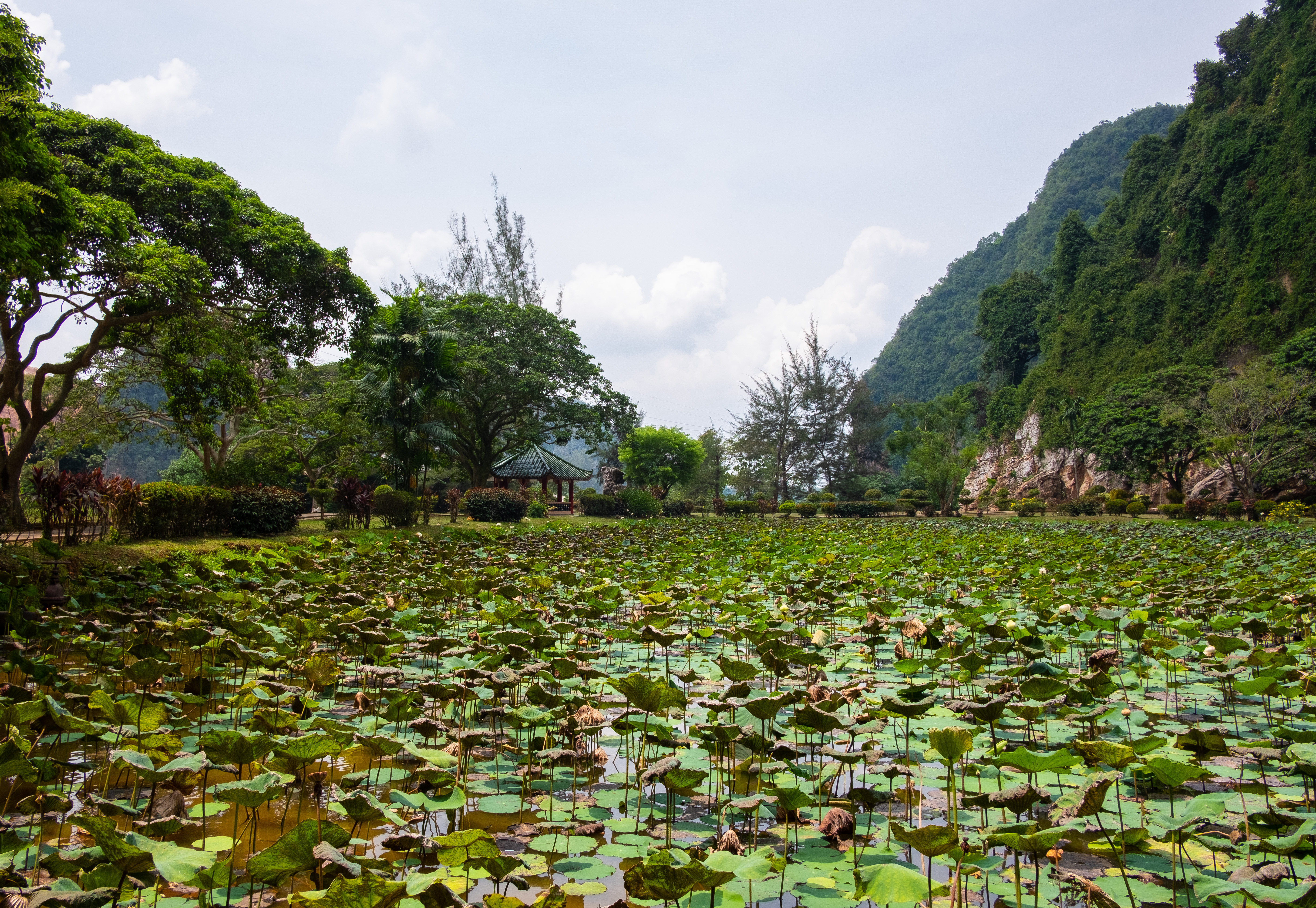 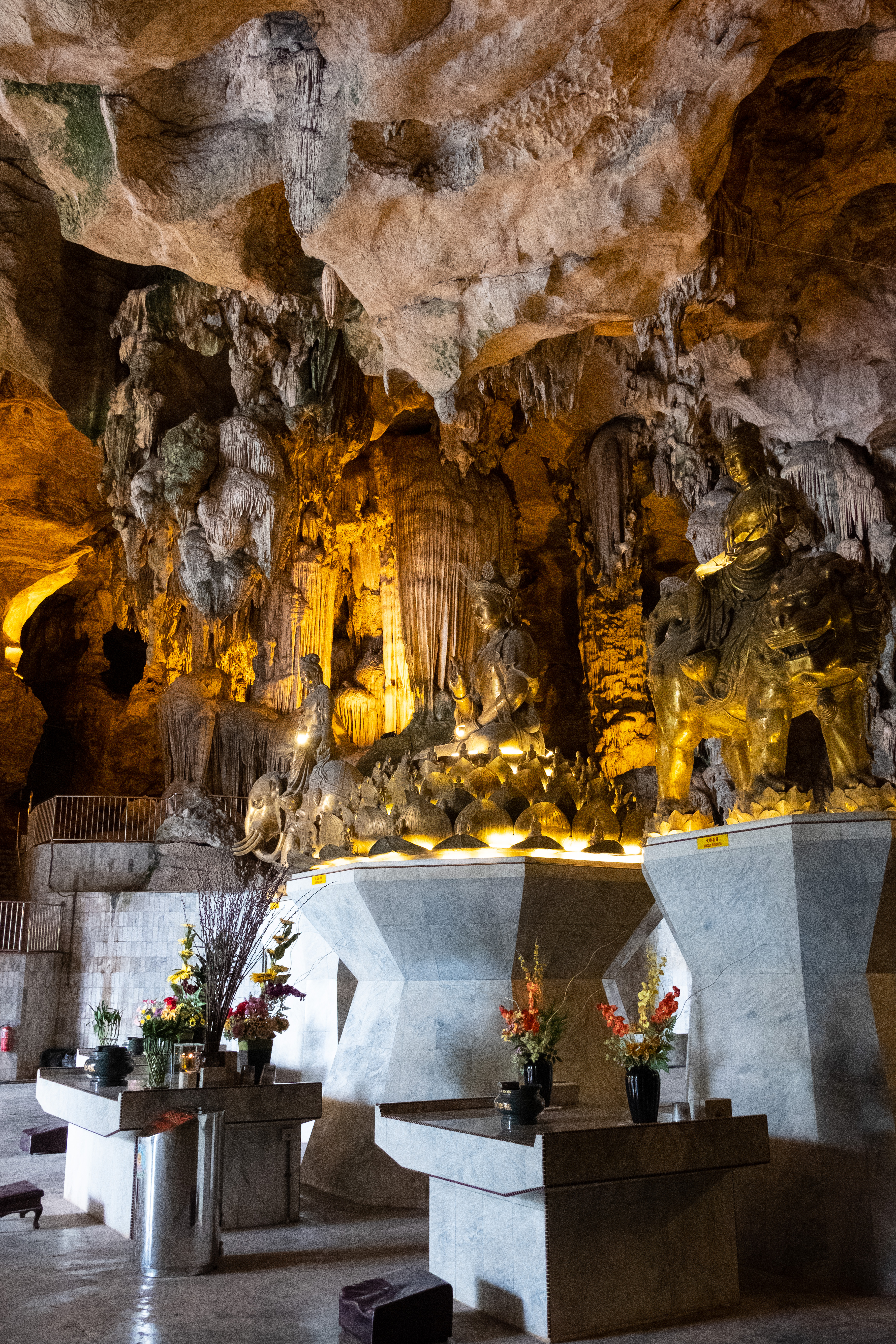 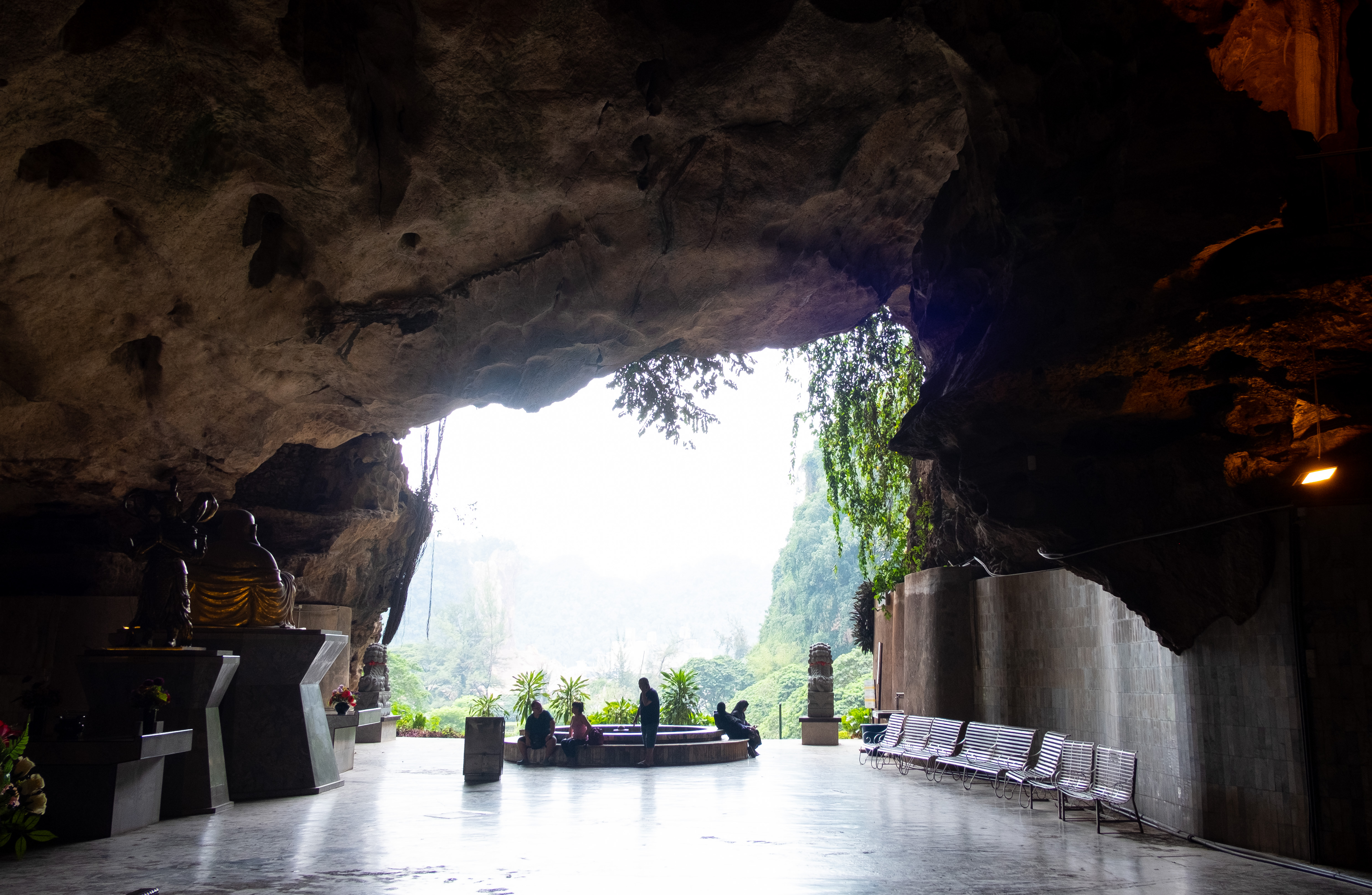 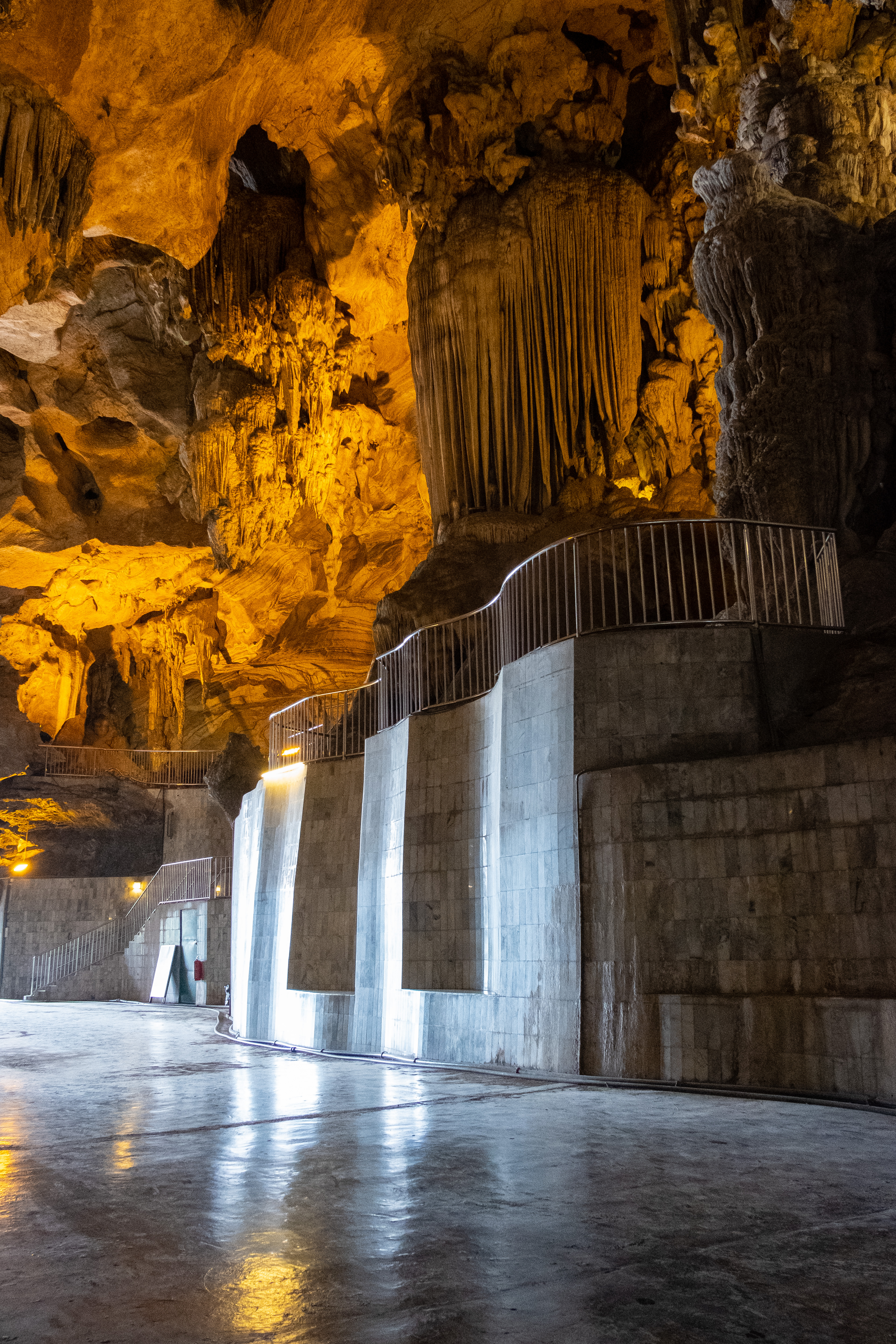 Next up we went to another temple close by. As we got out of the taxi we immediately knew it was not going to be great. It looked like papier-mâché gone wrong.. We walked around for about a minute and walked out. The street on which the temple was residing was nice enough to take a walk onto and so we did. After a 5 minute walk we stumbled upon a temple looking building and we decided to investigate. It turned out to be a great looking place and very quiet. We were the only people there. 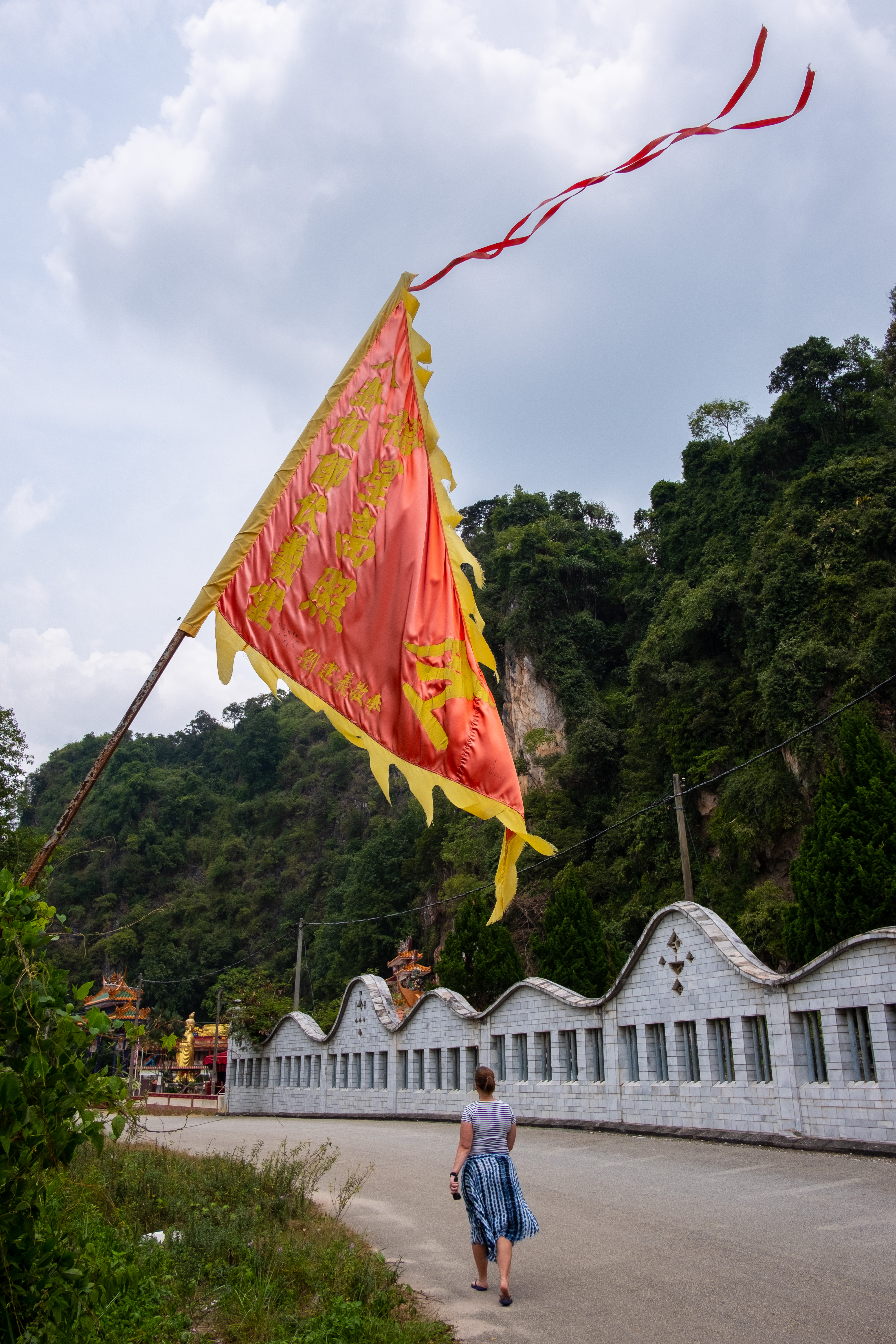 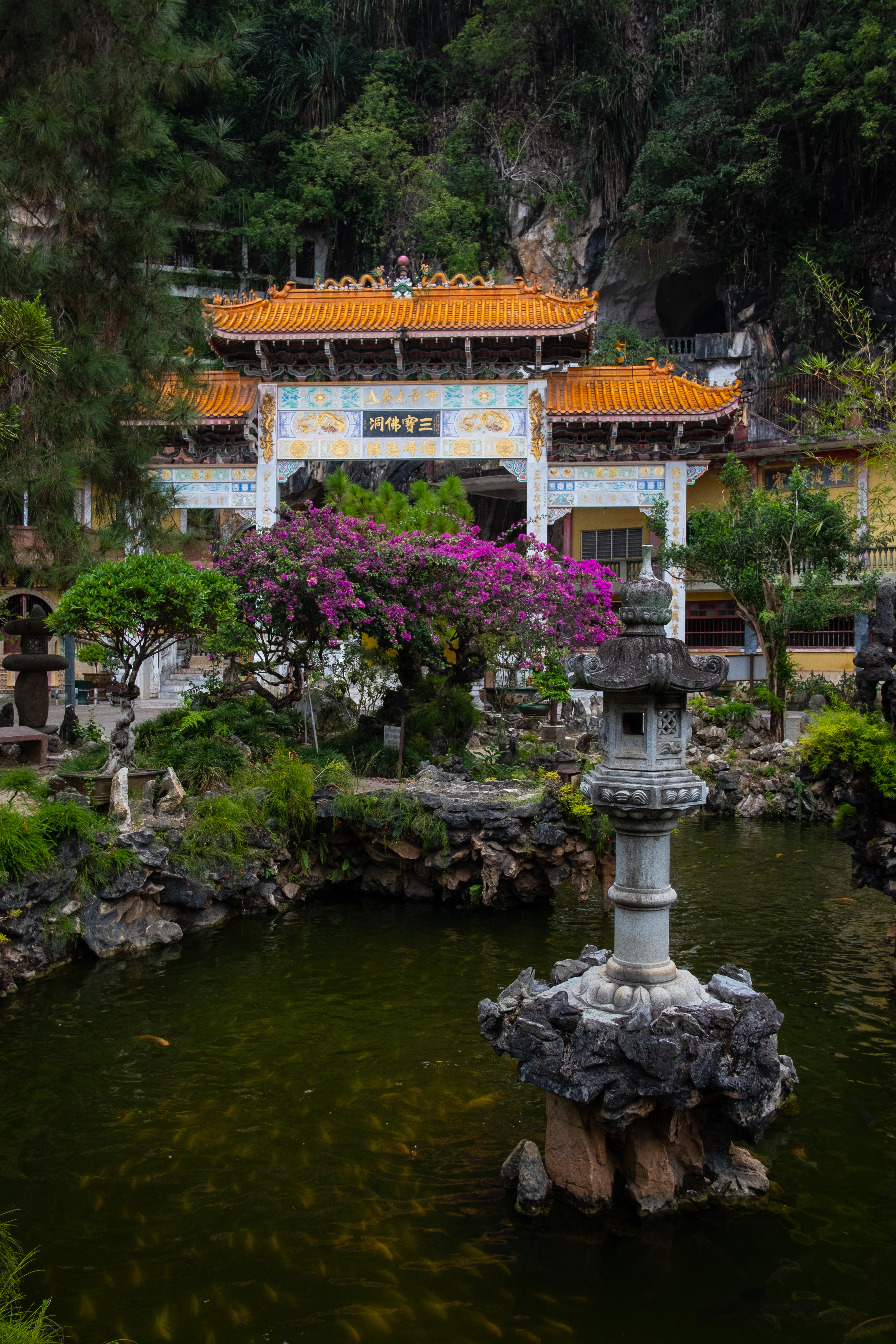 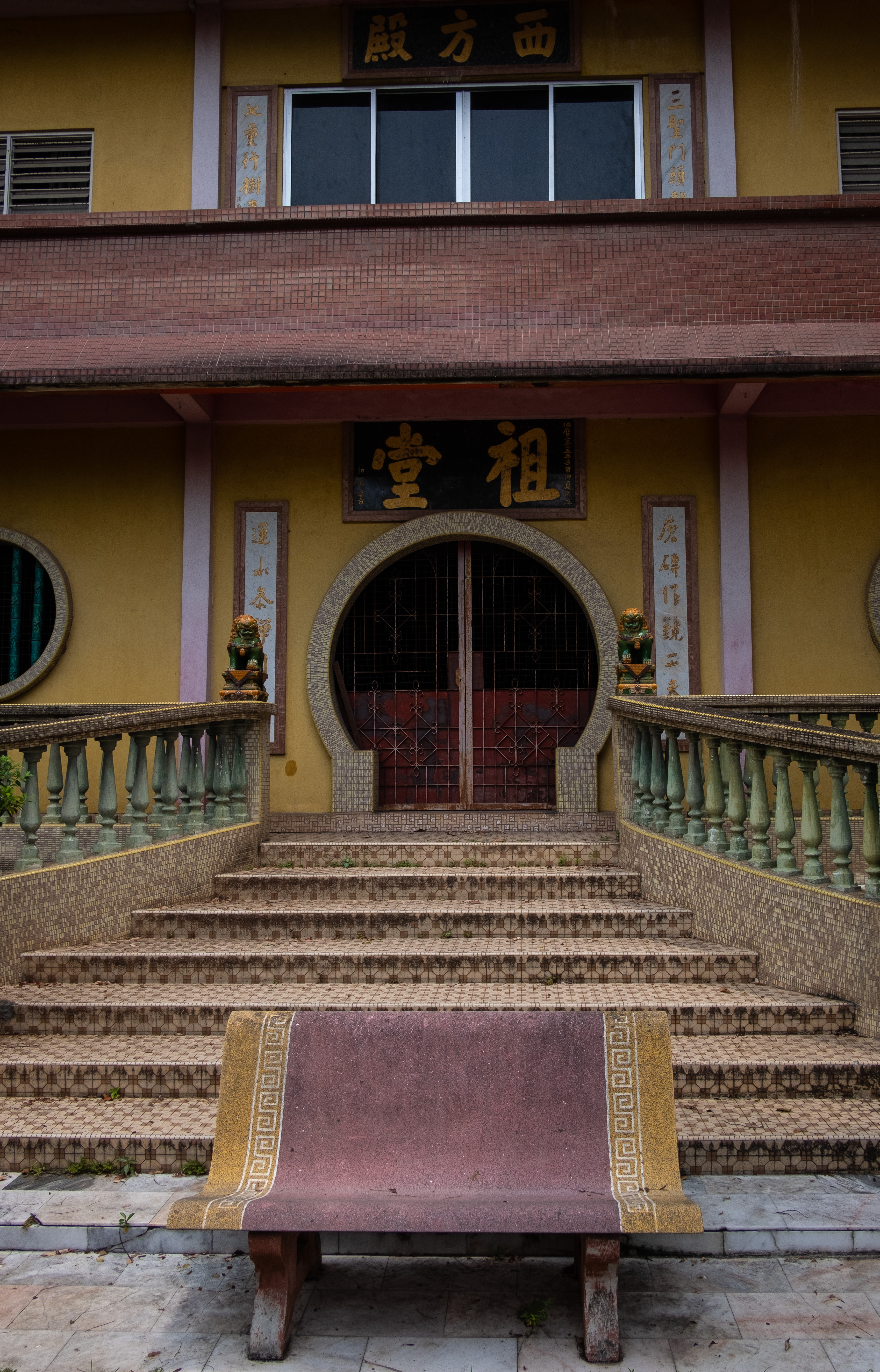 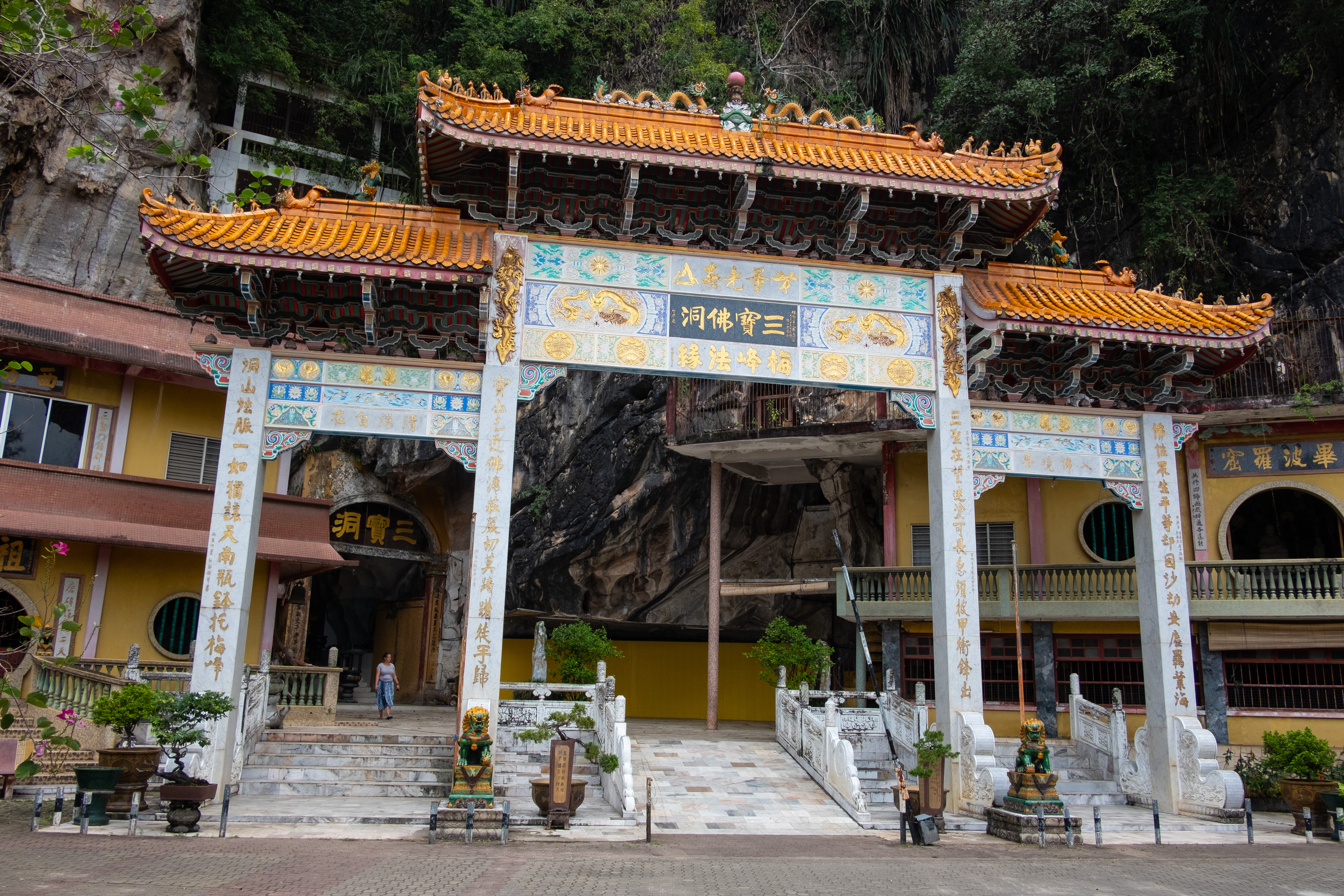 There was one more on the list, a place called Perak Tong which supposedly has a very high lookout point. We went there in the late afternoon and when we were on our way it started to drizzle a little bit. As we went in the rain started pouring down. We tried to climb to the lookout point but the rain was too heavy. The stairs turned into a small river and we decided to return the next day. And so we did! The climb was tough and we were drenched in sweet when we reached the top but it was worth it. 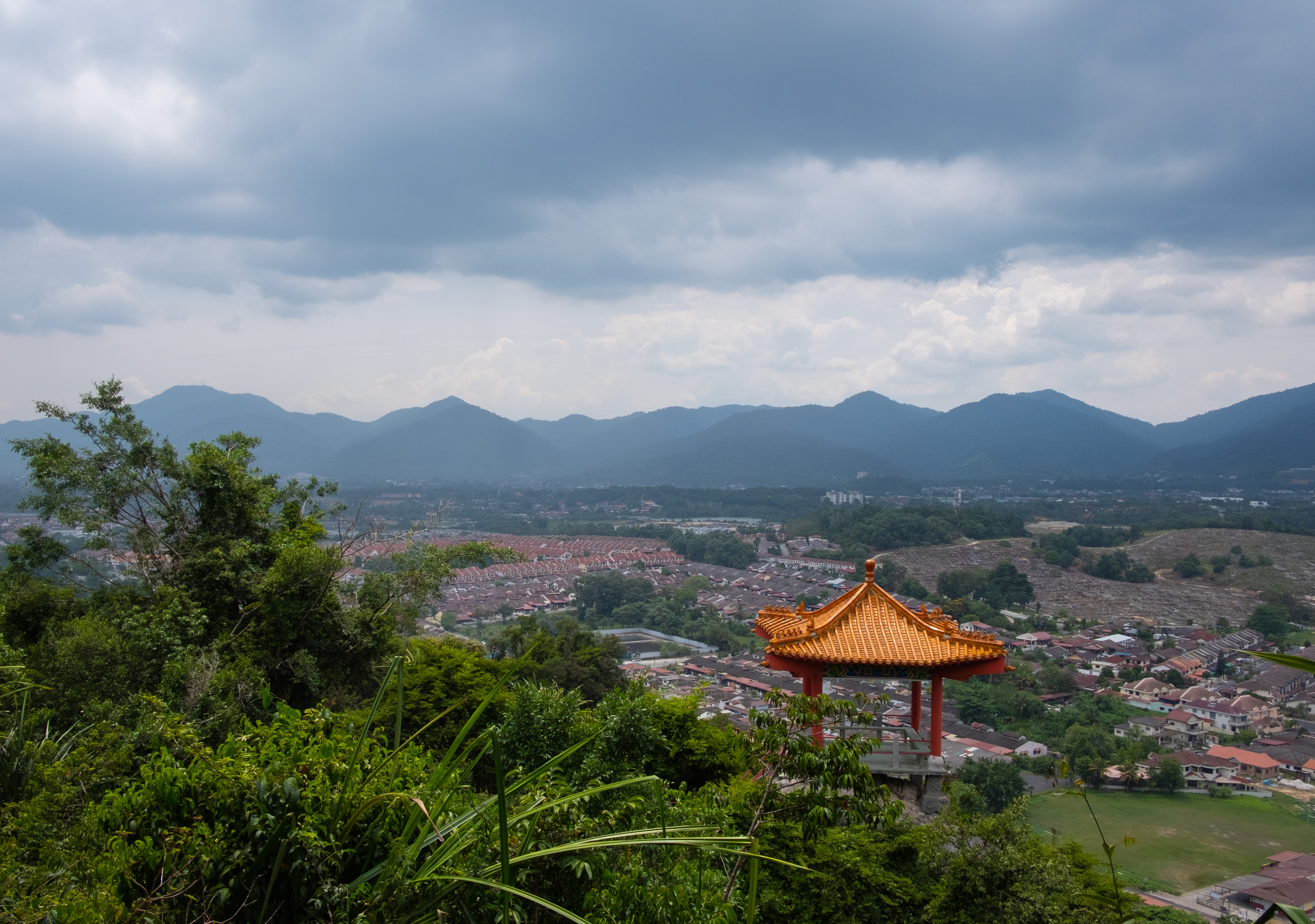 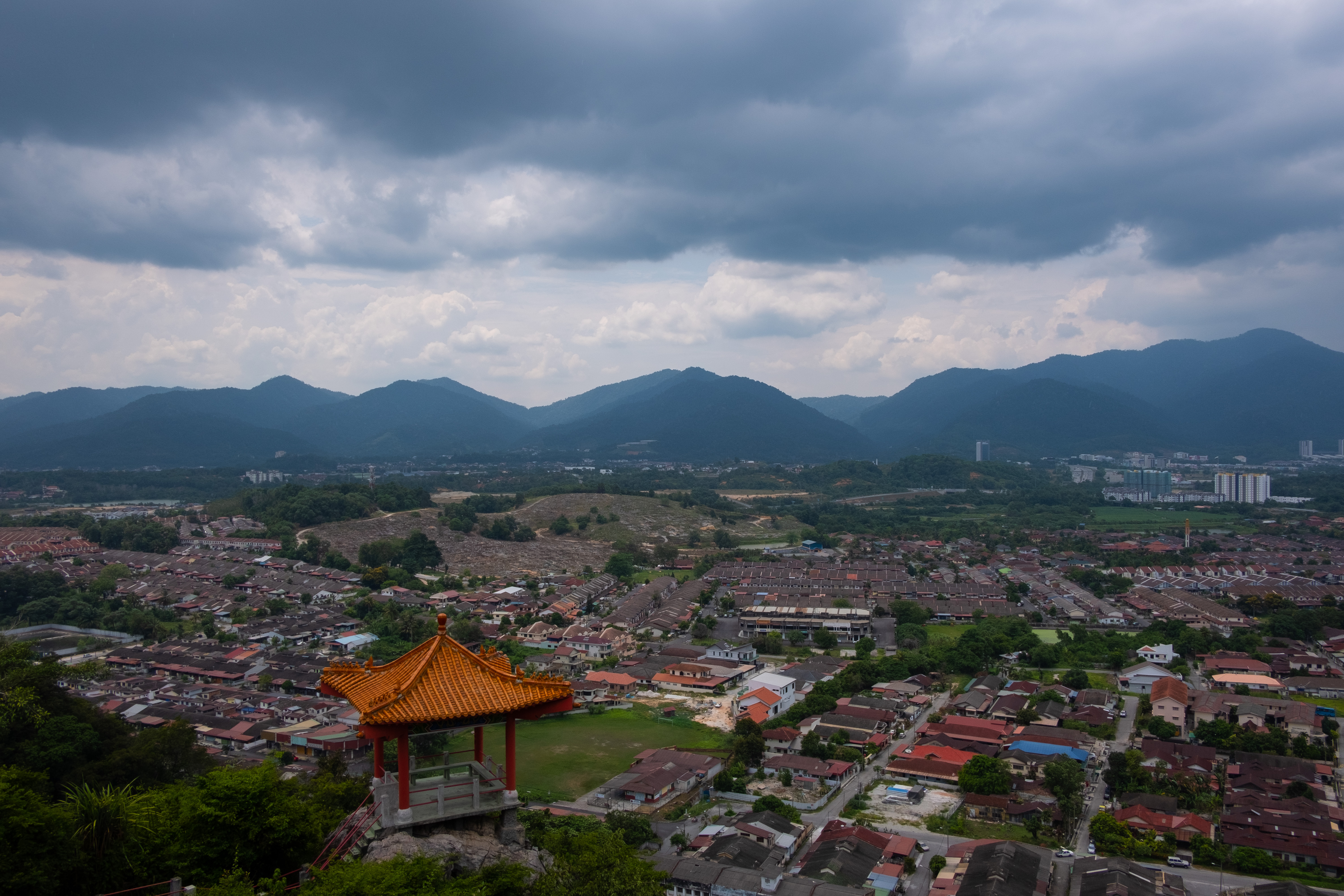 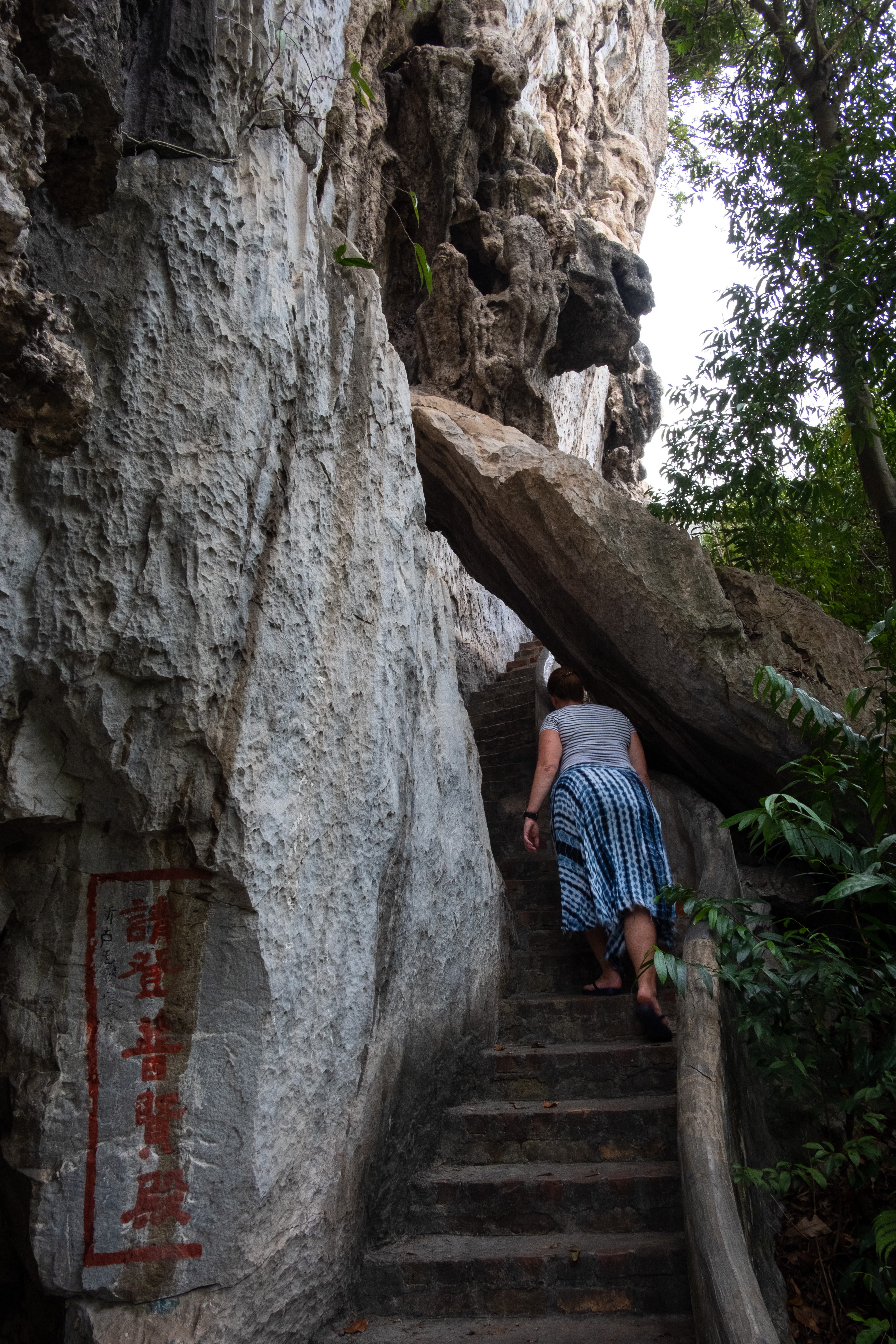 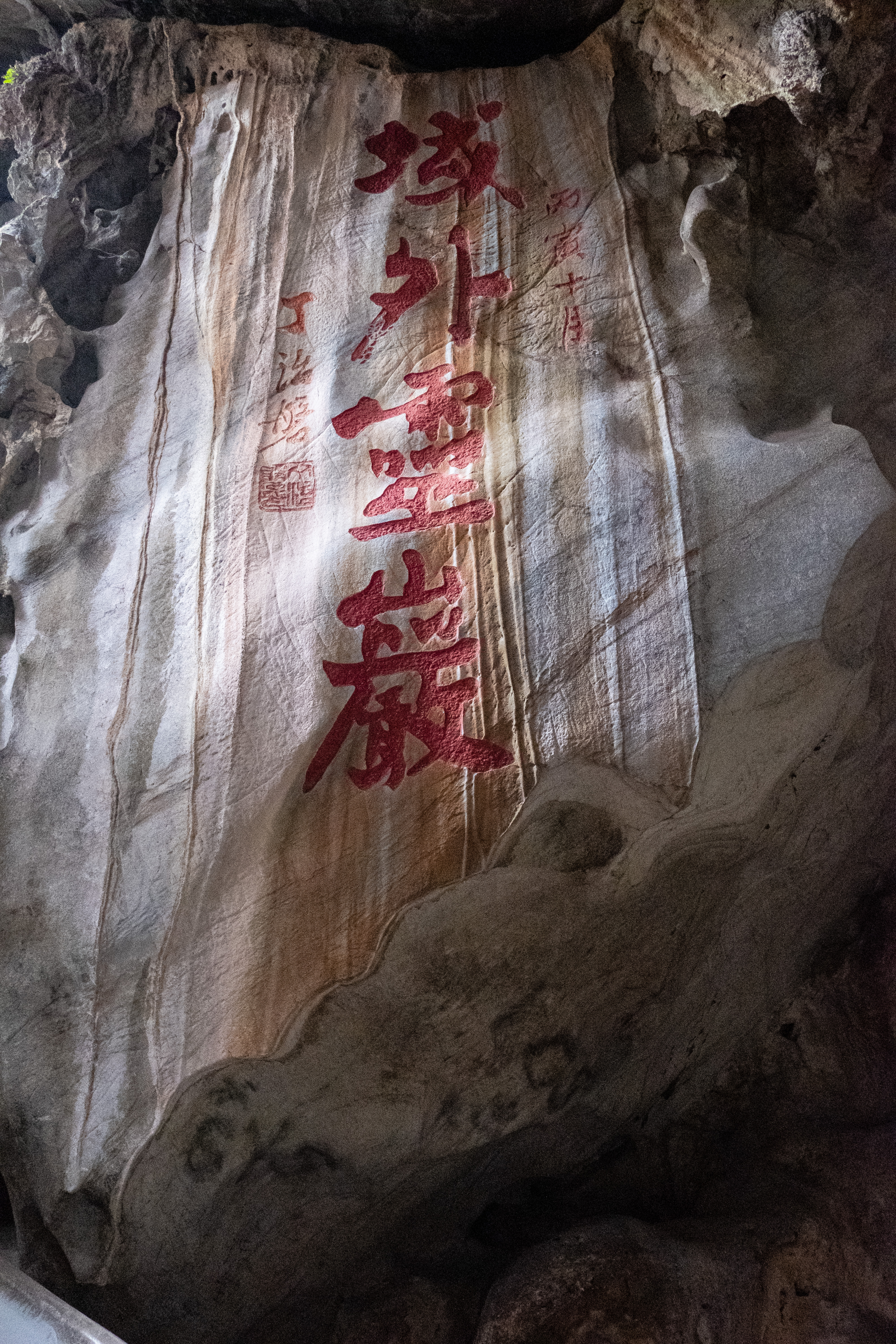 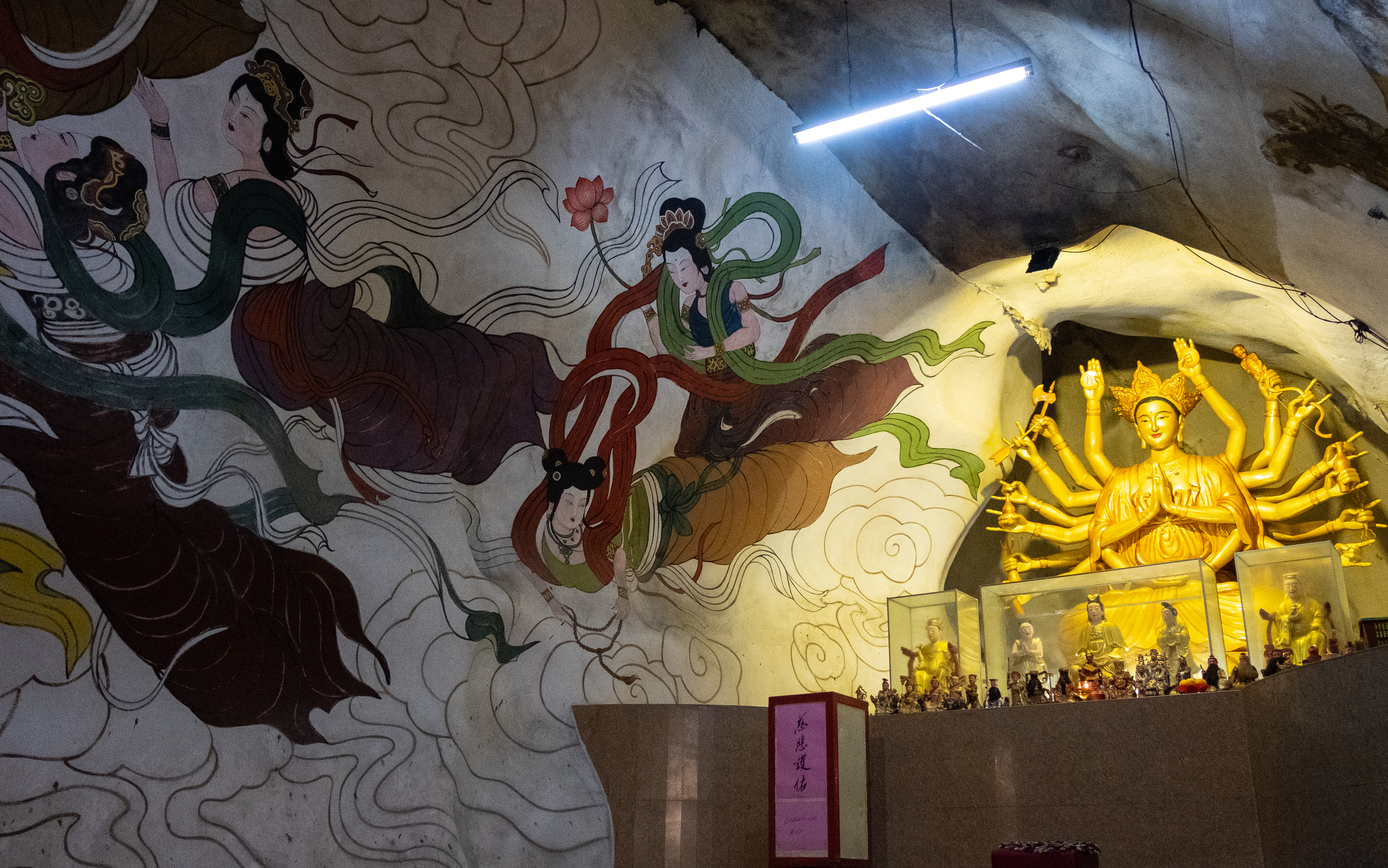 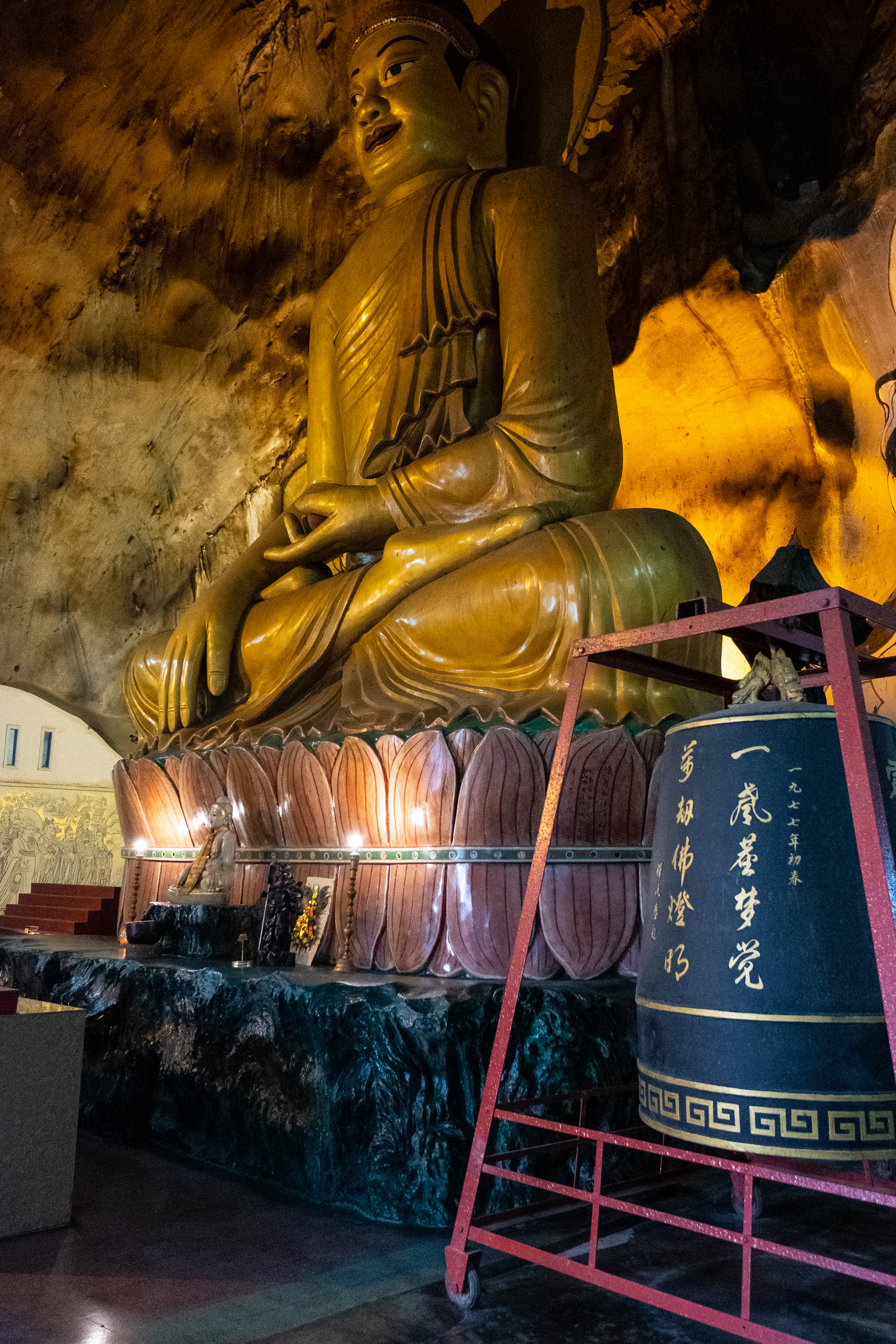 Just south of Ipoh lies a very large cave system in which you can do spelunking, rafting or just take a dry tour. We decided to do the last, spelunking gave Tim the creeps. The dry tour itself was very cool. We were alone inside the cave for most of the time which definitely added to the atmosphere. It was soo quiet and tranquil. 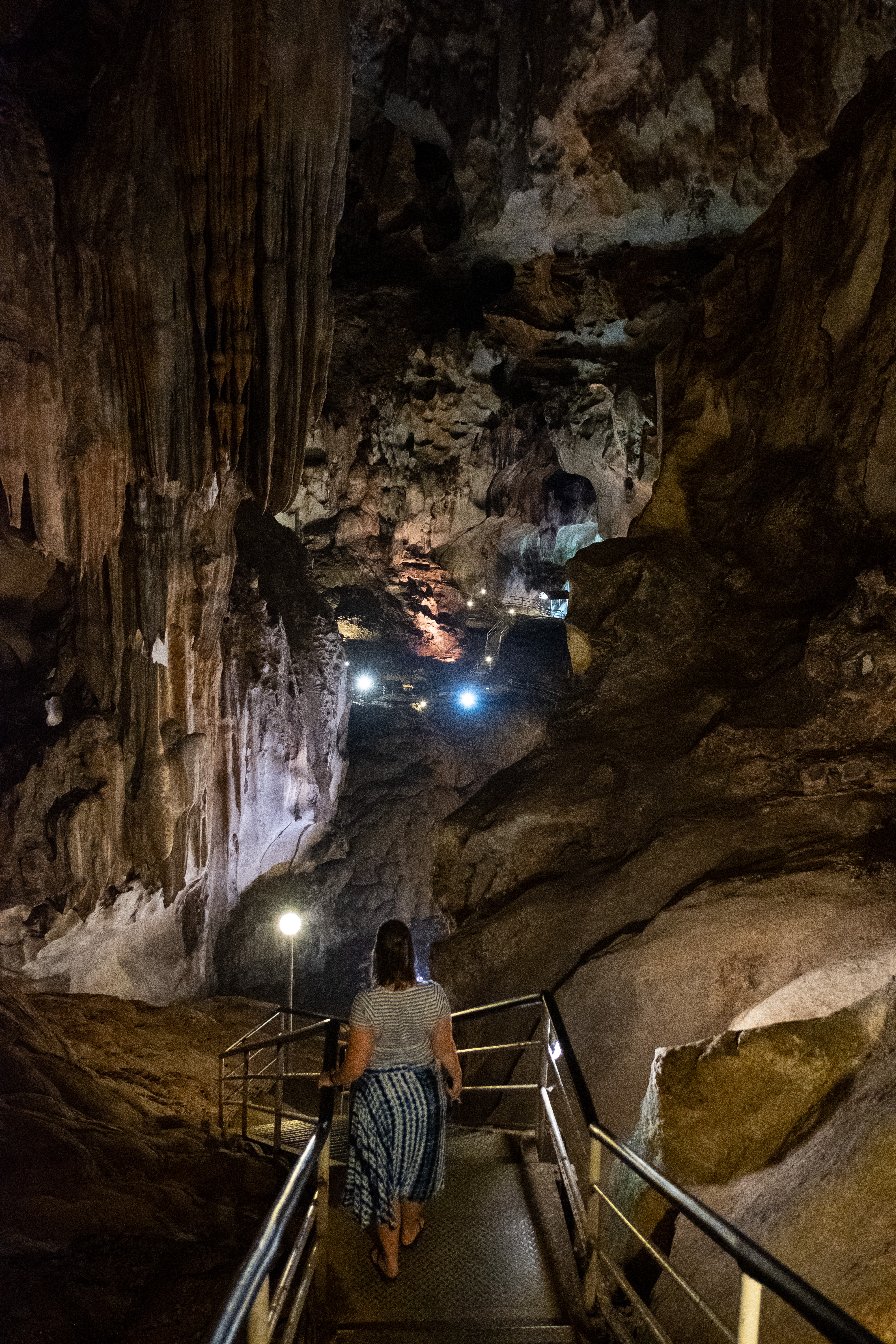 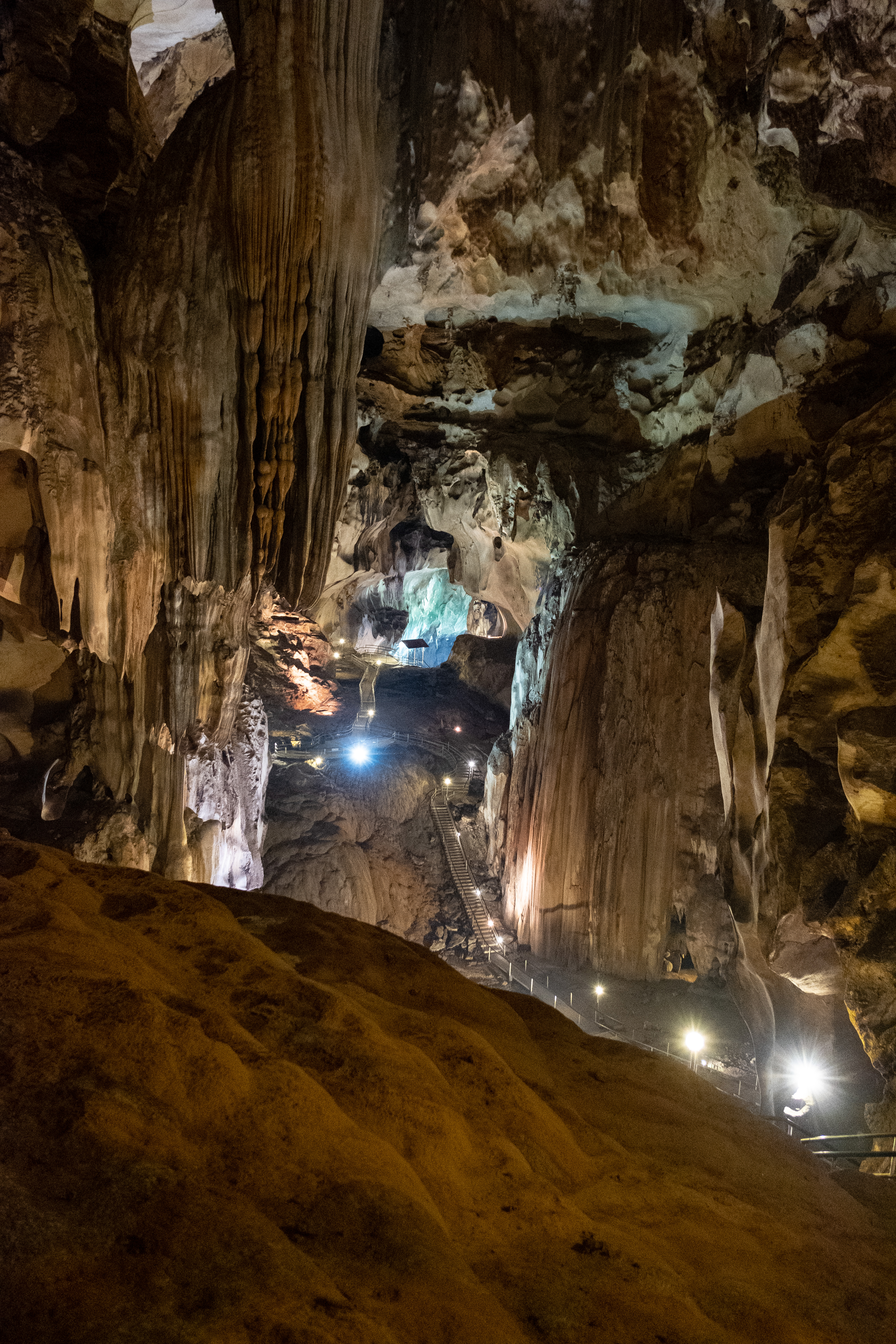 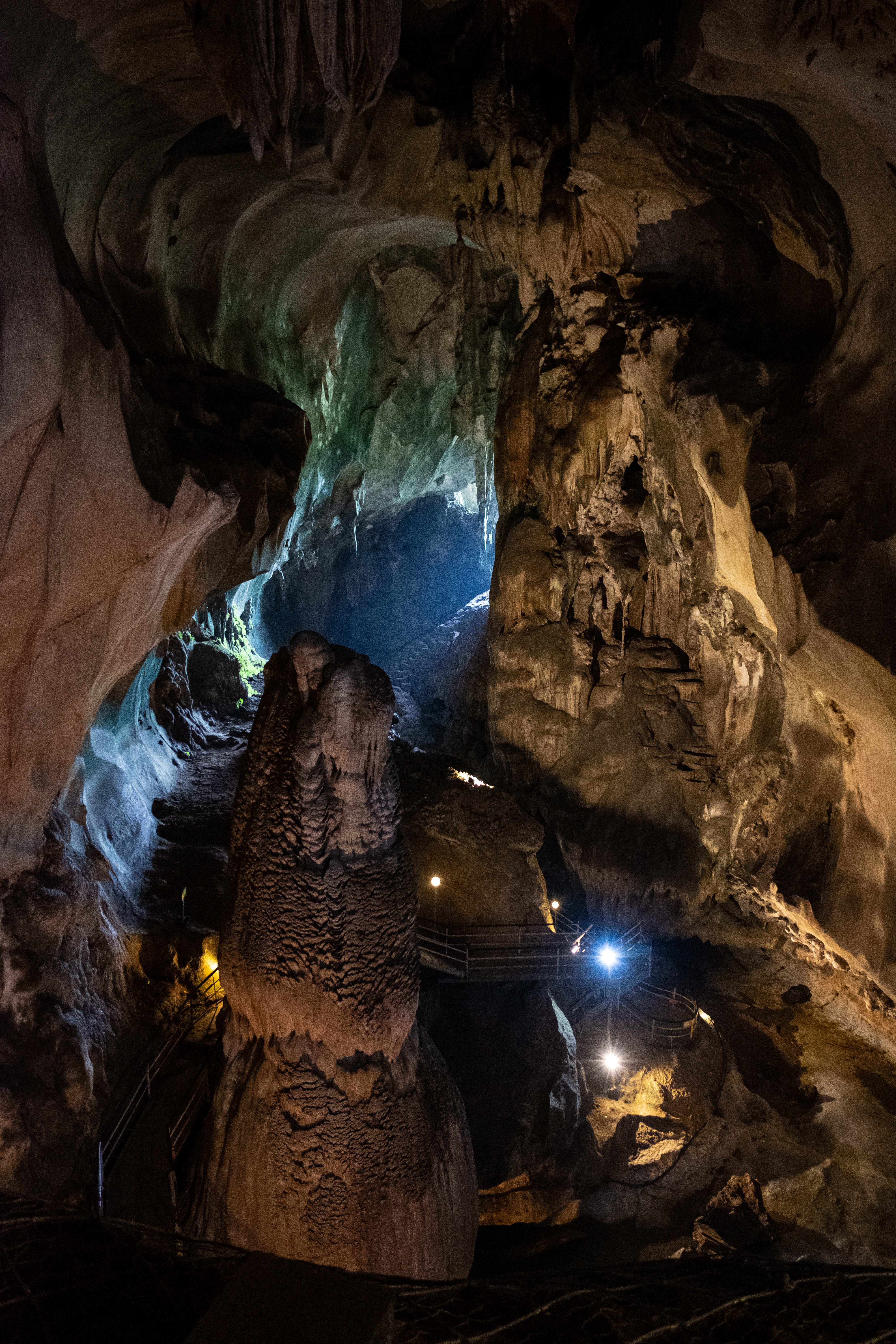 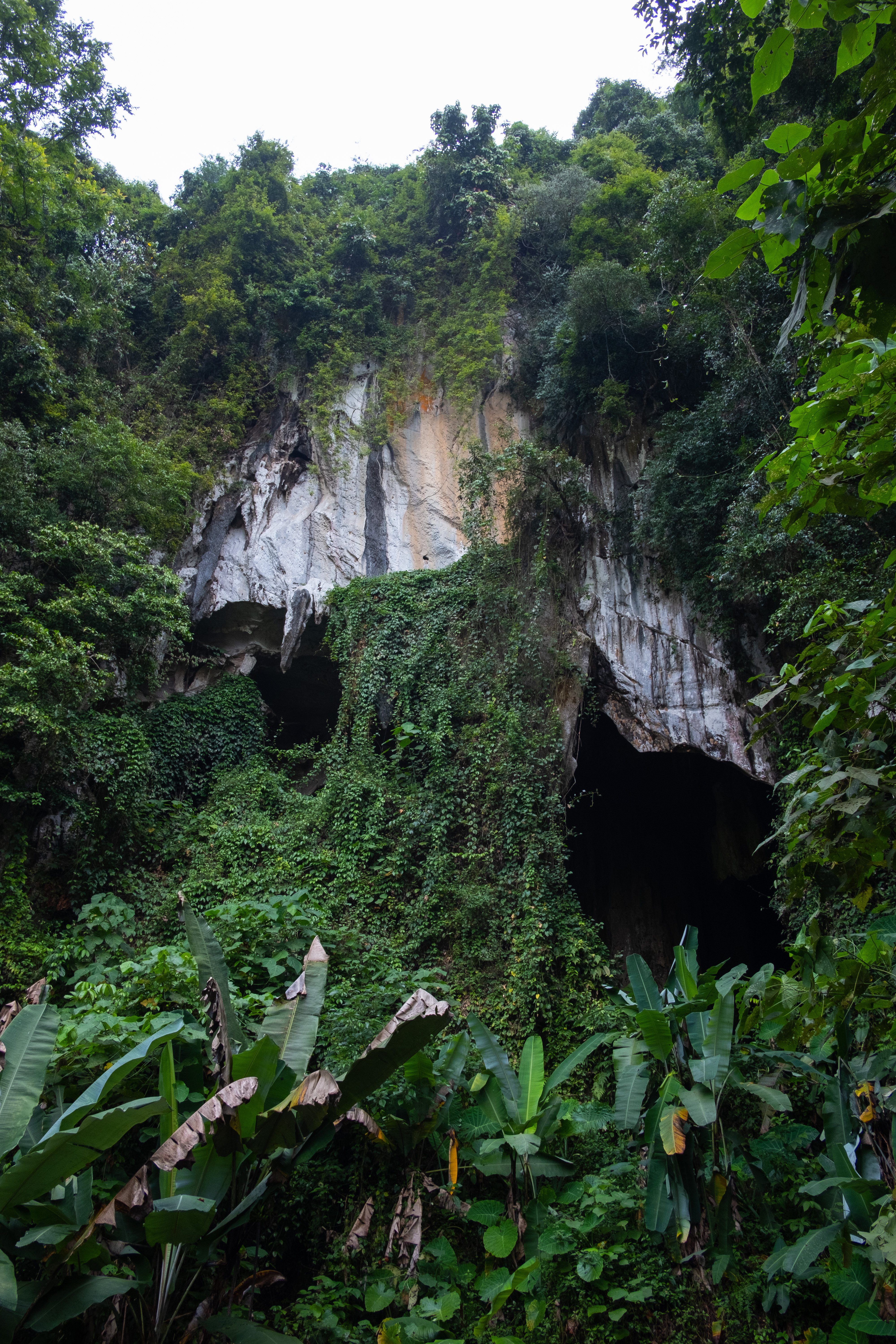 On the way back we stopped by a castle which was abandoned and partially destroyed and was turned into a tourist attraction. It was called Kellies Castle, named to the family who used to live here. Legends say the ghost of the formed owner still haunts the place. We didn’t see any ghost though, it may have been too hot for ghosts at this hour anyway. The place was nice and it was fun to climb onto the roof and seeing only a white line to protect us from falling off. It felt very safe. 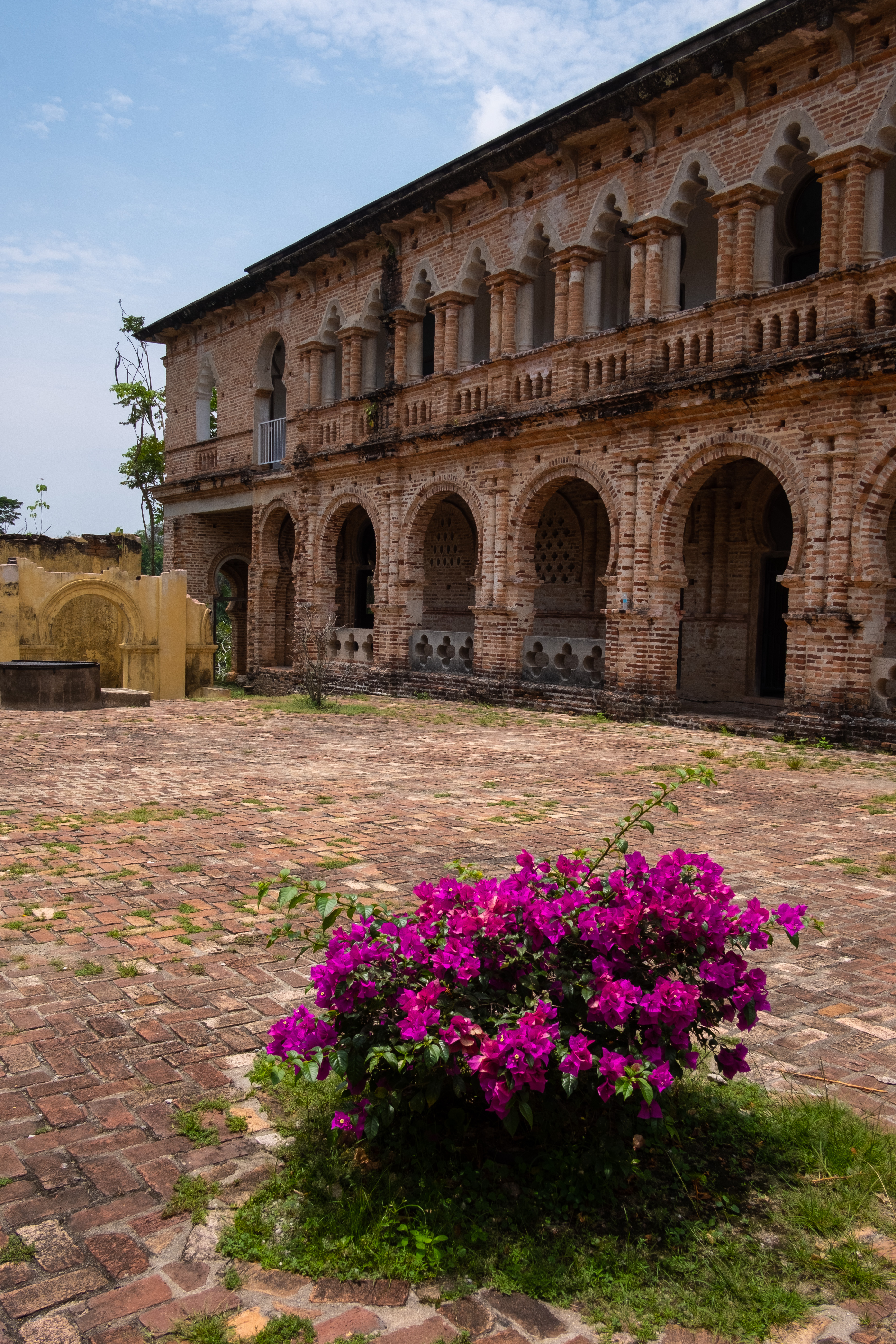 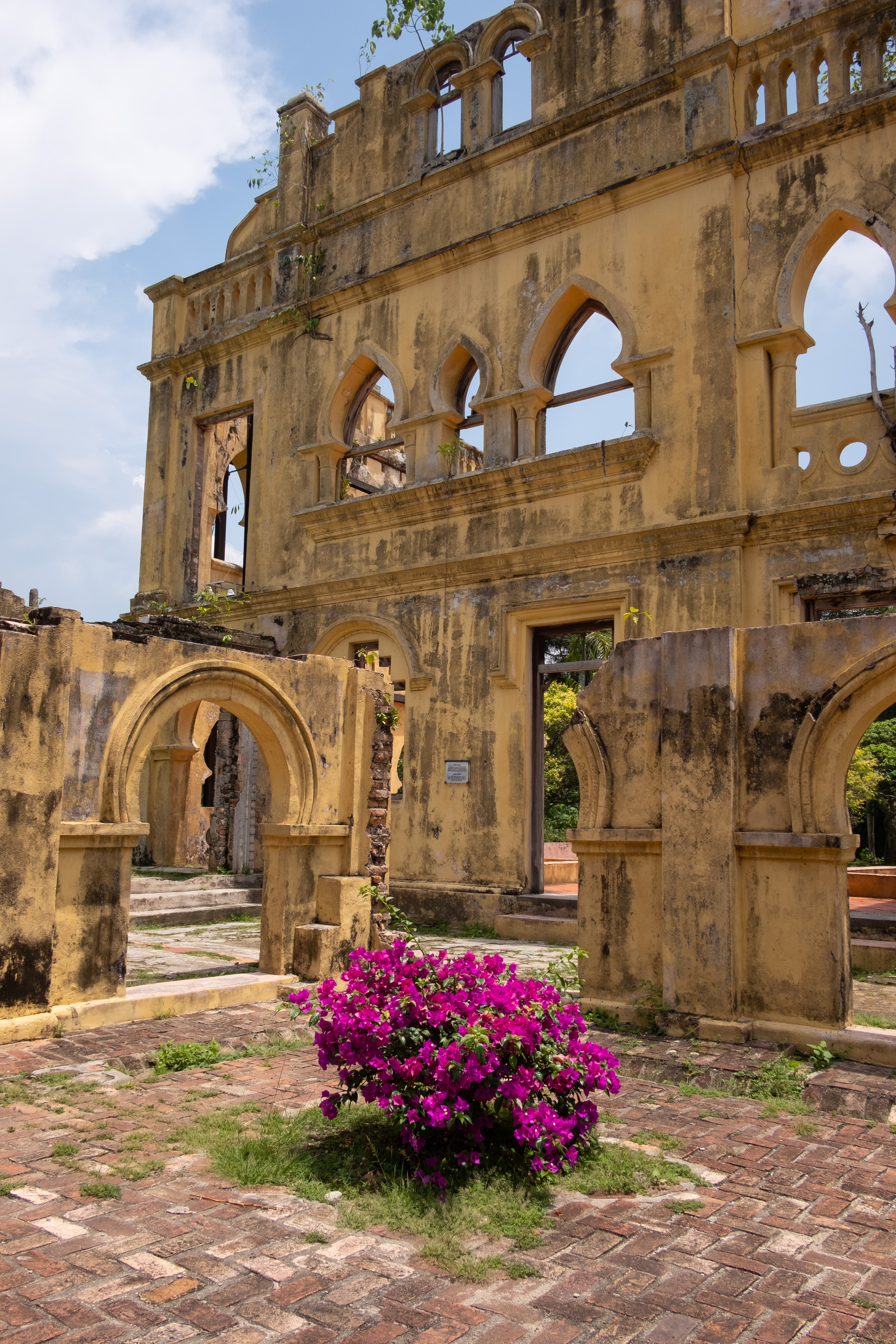 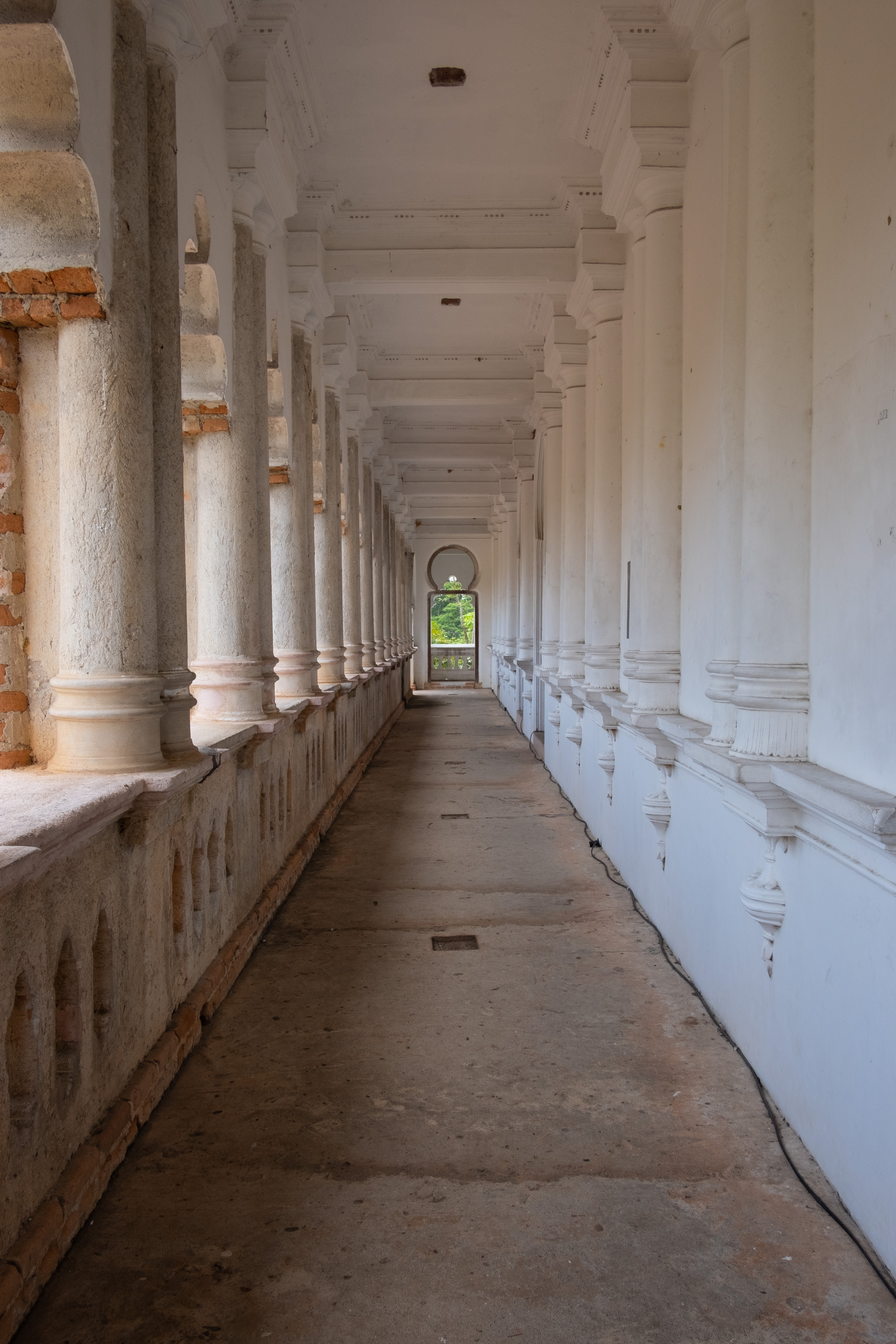 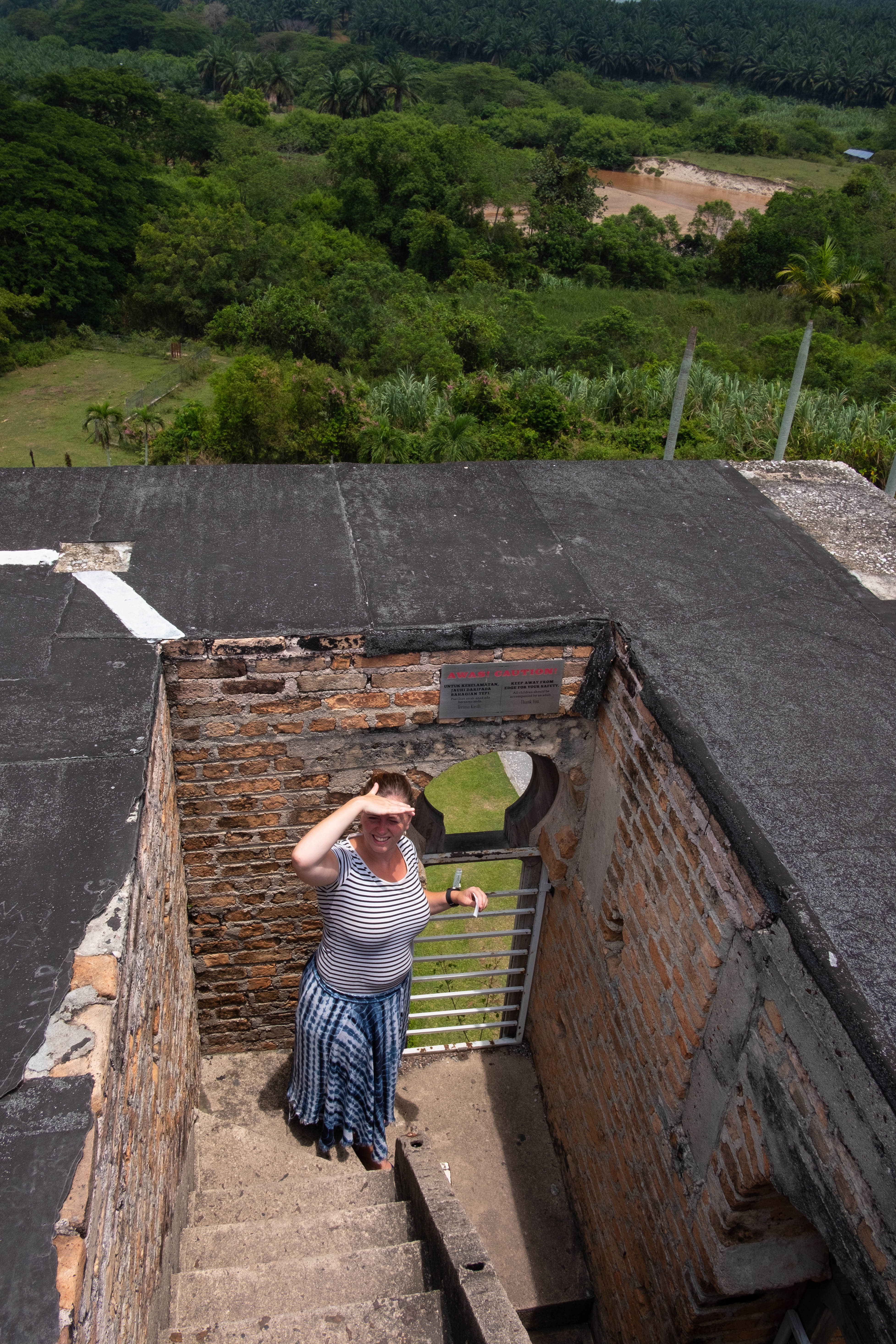 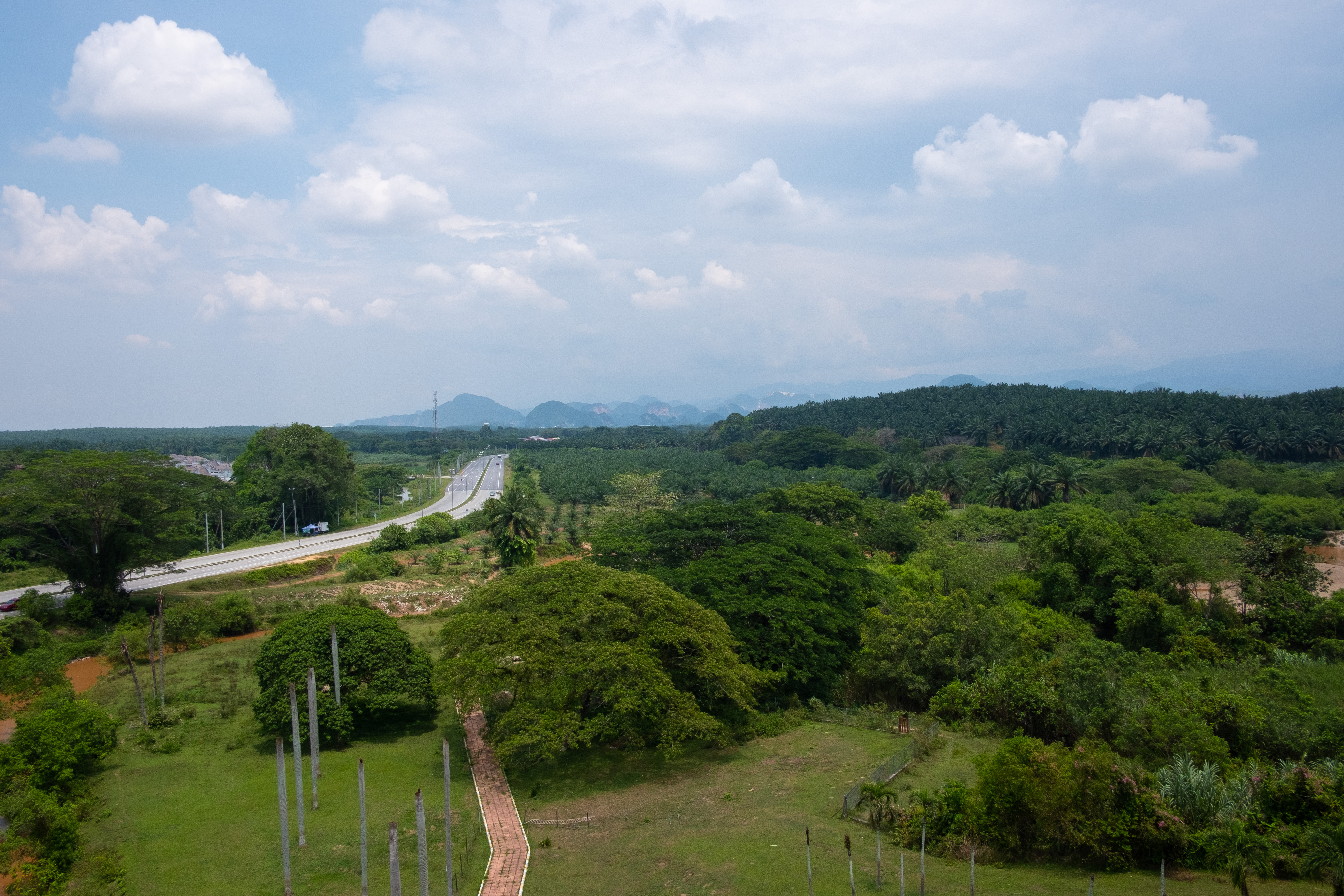 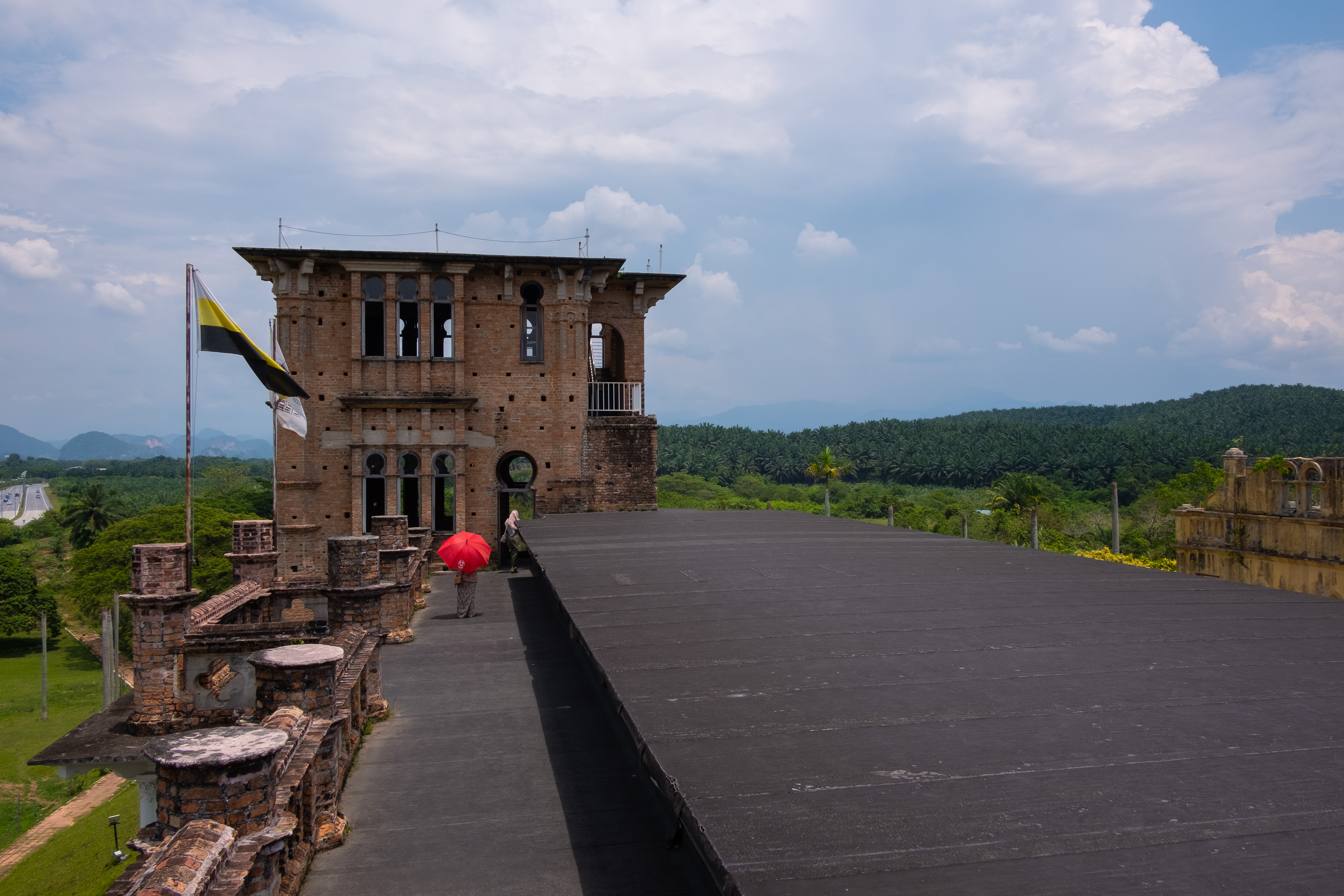 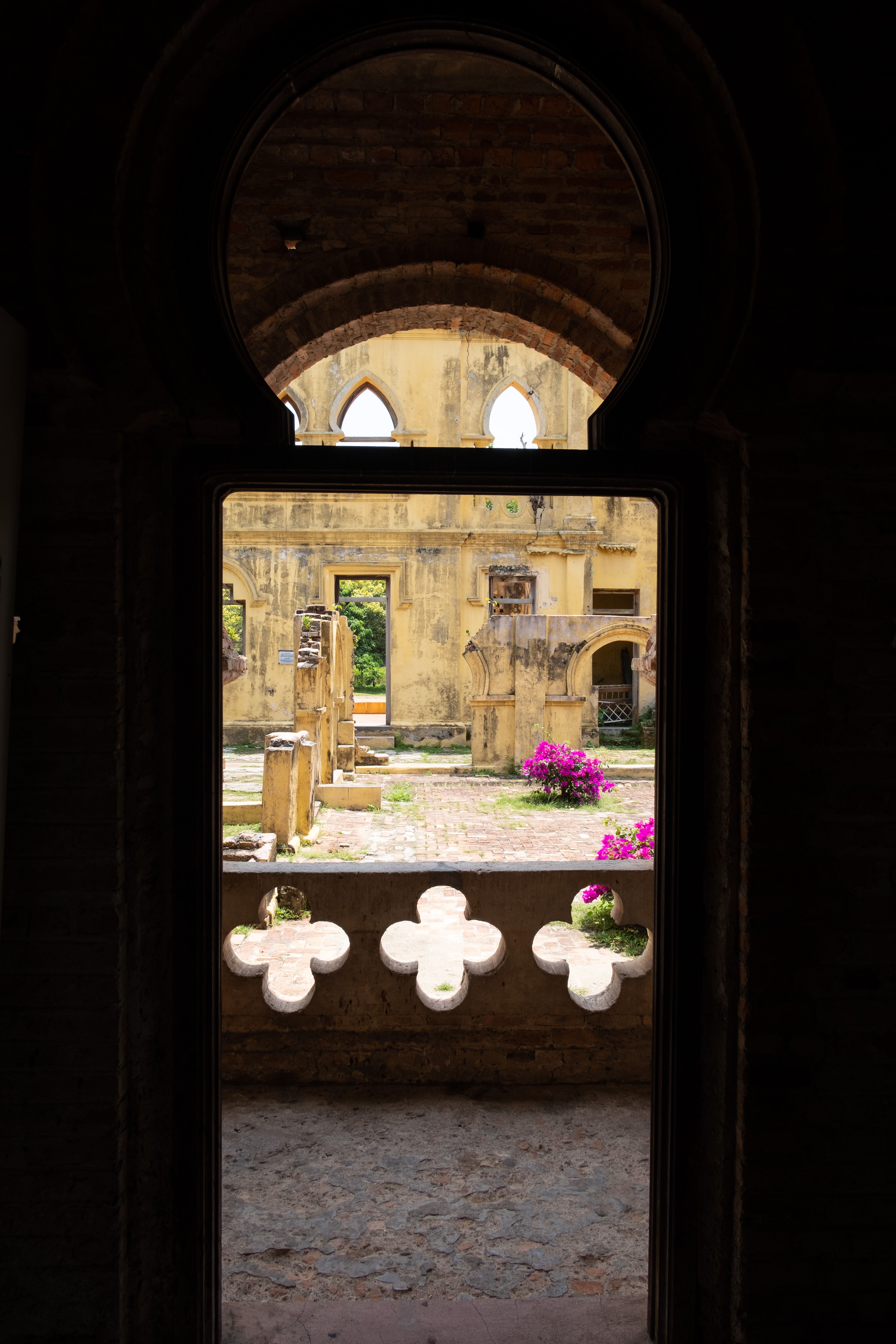 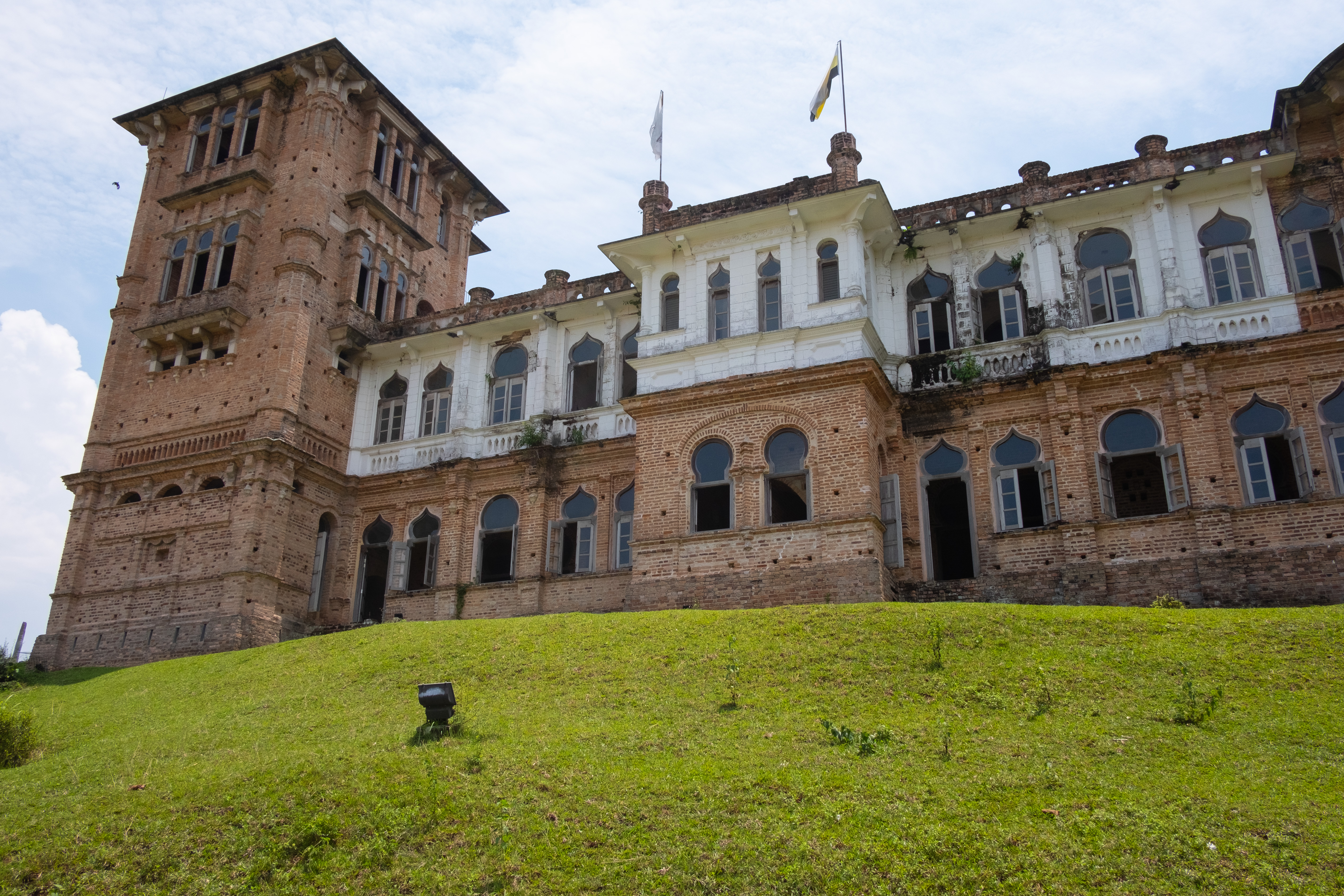 We still have one more day here in Ipoh which we will probably spend relaxing and enjoying the great food here. After Ipoh we are heading to one of the islands on the western coast where we will be enjoying the sea for a few days. See you soon !