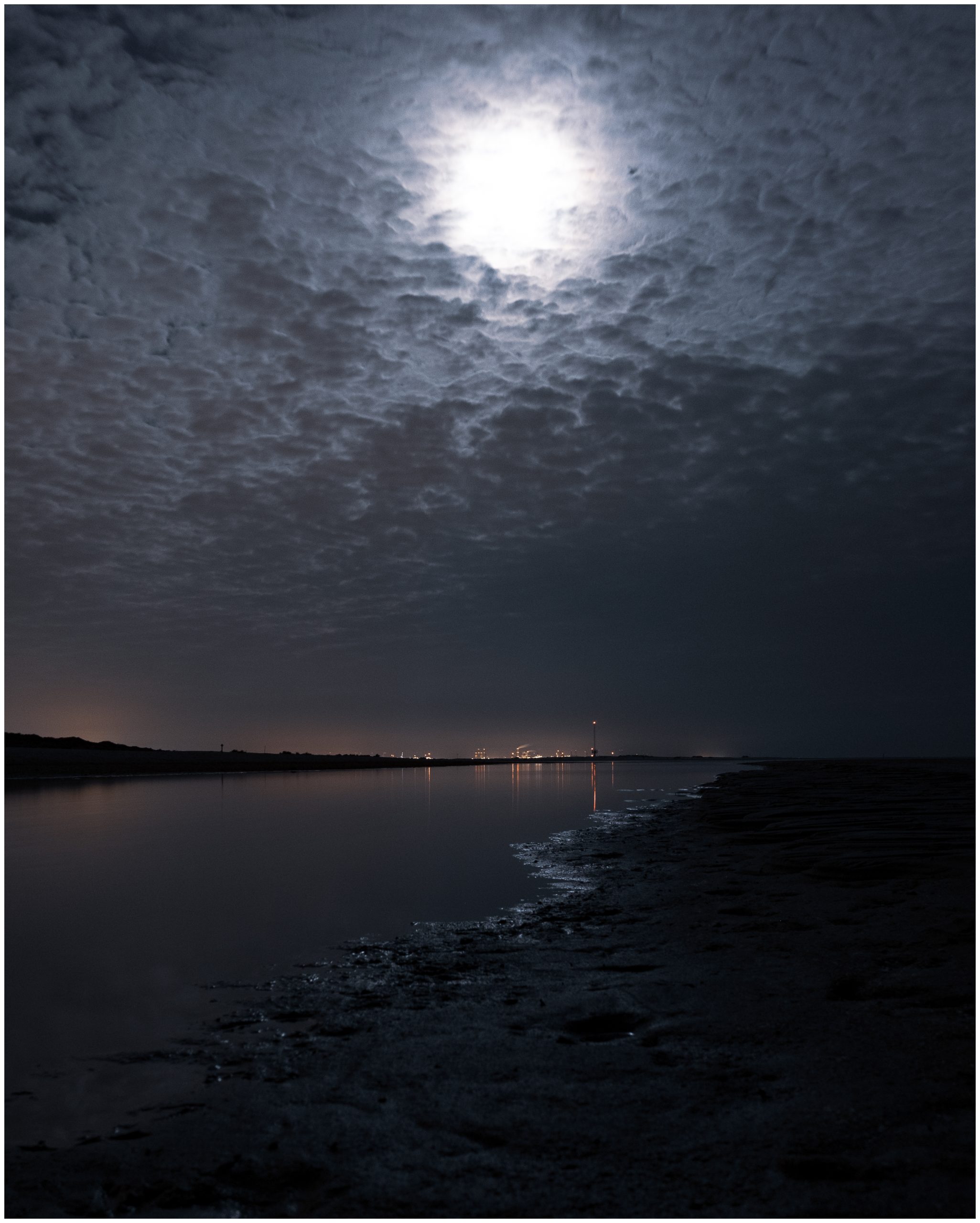 Last night was another super moon here in the Netherlands. SInce we have limited options to go anywhere at the moment, I thought it would be nice to try and take some pictures of it near the Zandmotor. Since the wind was nice and quite, the reflection in the “lake” could result in some nice shots.

So the alarm went at 3:30 this morning. Both me and Ellen were not super fresh at this hour we must admit… About half an hour later we were on our bikes. Sadly after 15 minutes orso Ellen had to admit defeat due to a knee injury which was acting up again she got from decending Mount Ijen.

At 4:15 I arrived at the Zandmotor. It was super nice and quite apart from the low level hum you could hear from the port of Rotterdam in the distance. Here I spend about 1,5 hour trying different shots. Sadly the moon was not very visible as clouds were in the way but I am quite happy with the mood in the pictures. 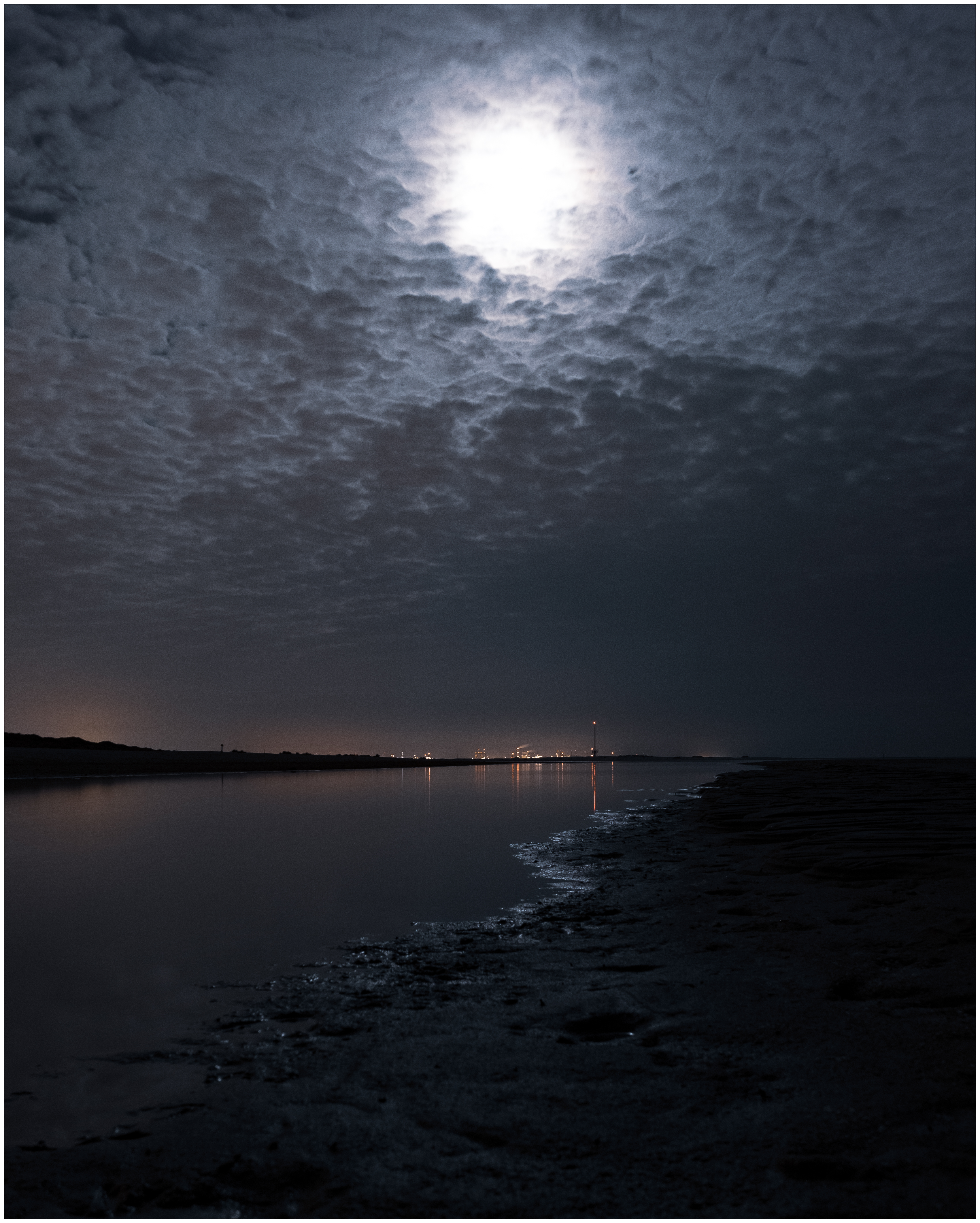 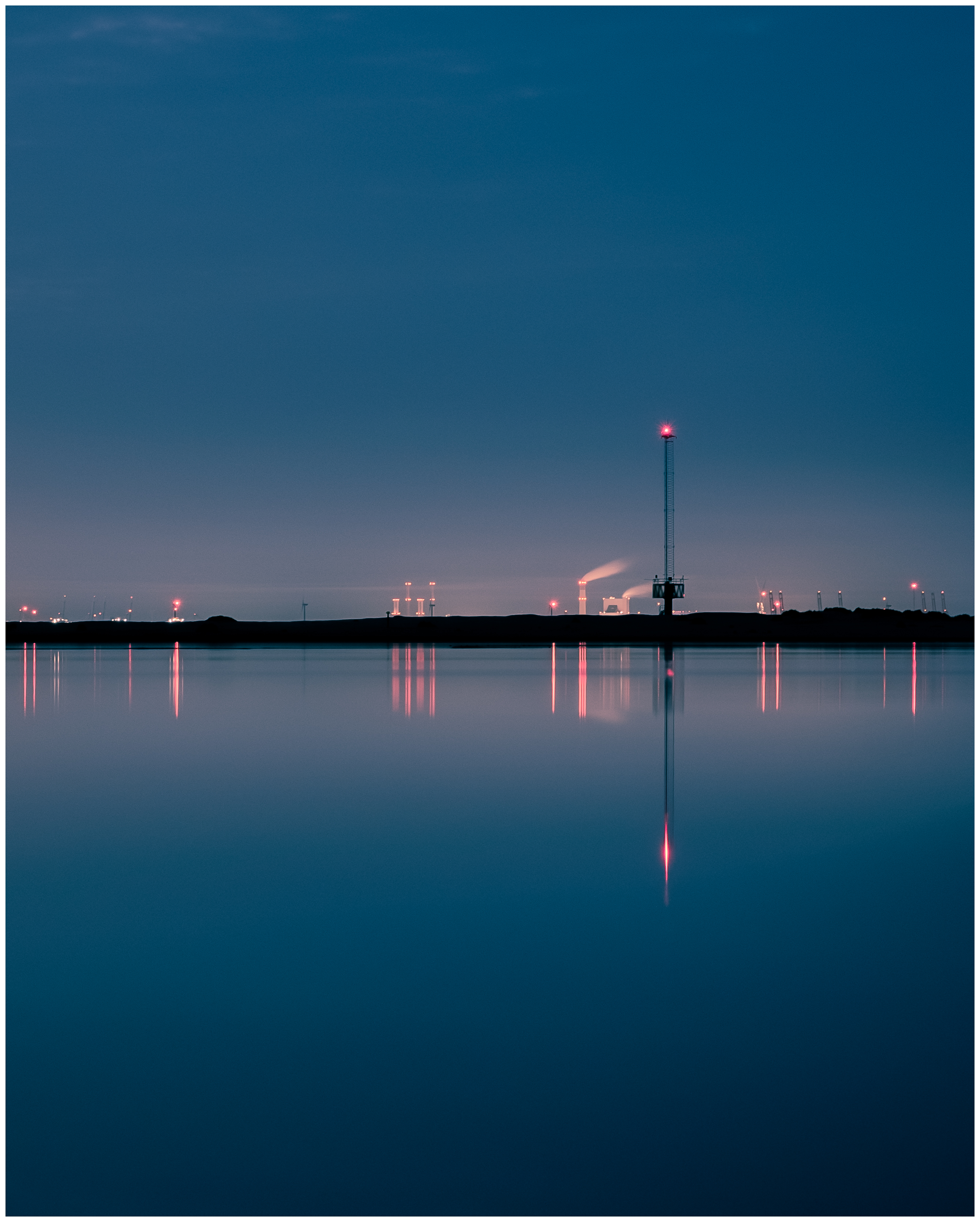 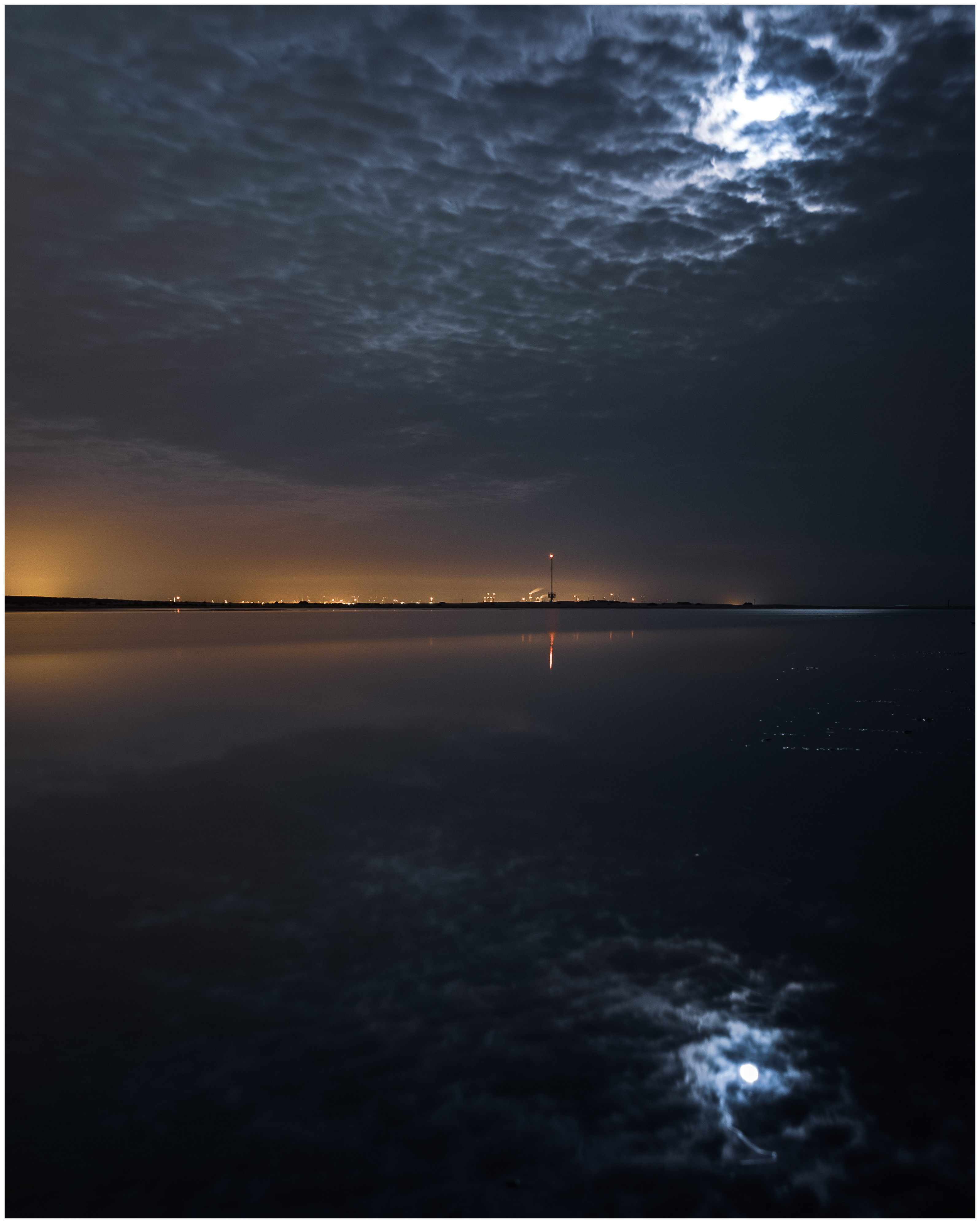 We’re lucky that we can still so out like this and have some relief. Others in the world might not be so fortunate. We’ve been in contact with people in Bali and things are looking very grim for them at the moment. We sincerely hope things will get better soon. Our hearts are with you.

Cool, dutch news site http://www.nu.nl picked up one of the photos shown above. Shame they cut it down to just the moon.. They did give me credit though. 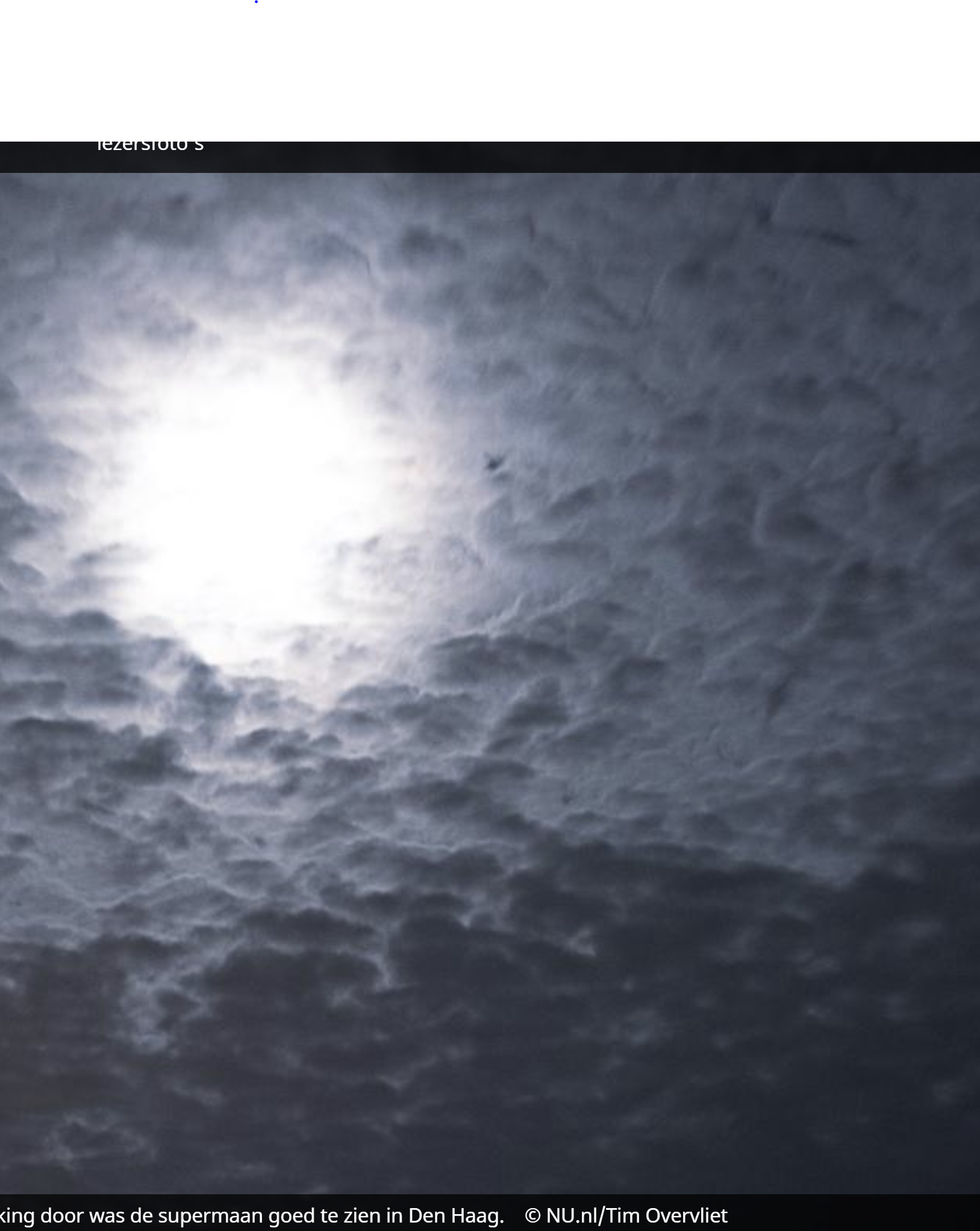 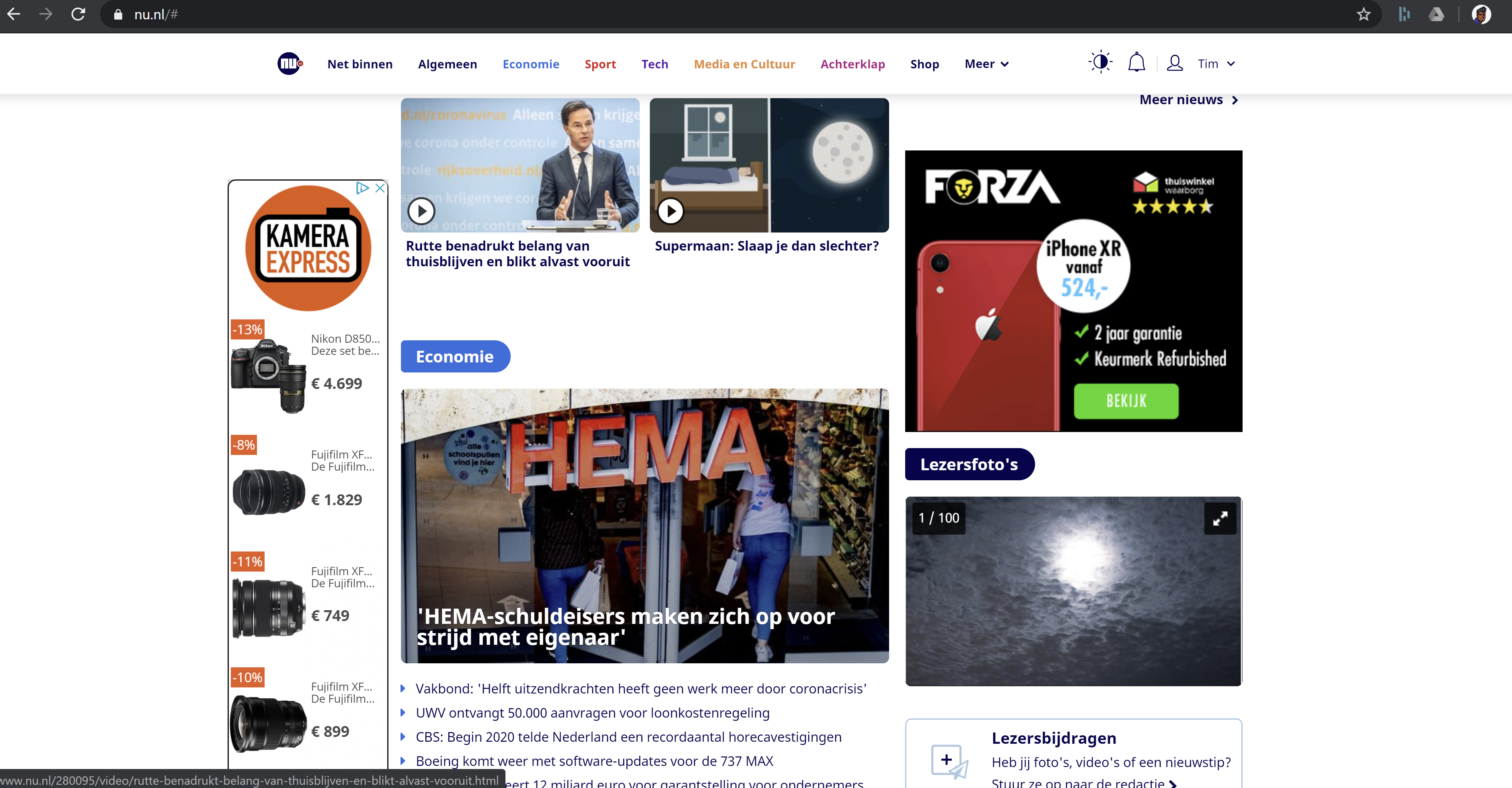